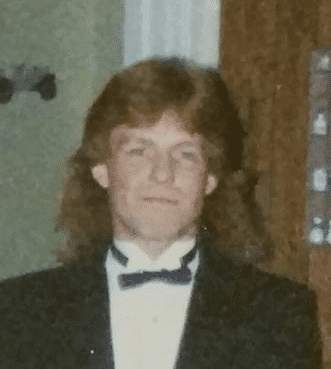 Lee was a Christian, he loved Jesus Christ and was in care at Pathways in Eldon, MO, they were working closely with Lee and he was loved by all of them.  He loved NASCAR, Pontiac TransAms, the Kansas City Chiefs, Coca-Cola, and he was a pretty good mechanic.  Lee was employed at Johnson Construction Kansas City and Blue Valley Auto Parts Glenwood, Missouri among others. Lee passed from complications of pneumonia.