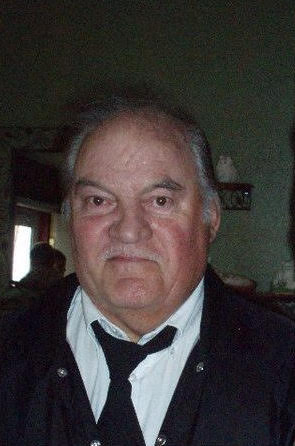 Harry Wayne Lamb, Jr, 76, of Jefferson City went to be with his Lord and Savior Friday, January 22, 2016. Funeral services conducted by Chaplain Bart Larson will be held at 2:00 p.m., Monday, January 25, 2016 at Heartland Cremation & Burial Society, 616 Jackson St., Columbia, MO 65203. Visitation will be held one hour prior to the service at the funeral home. Harry was born February 12, 1939 and on April 1st 1958 he married Joyce Kenniston. He was a  life long member of the Church of the Nazarene where he taught Sunday School, Boys Junior classes and frequently sang in church. He loved to read his bible, work on classic cars, and spend time with family.

A memorial service will be held at a later date in Corry, PA.