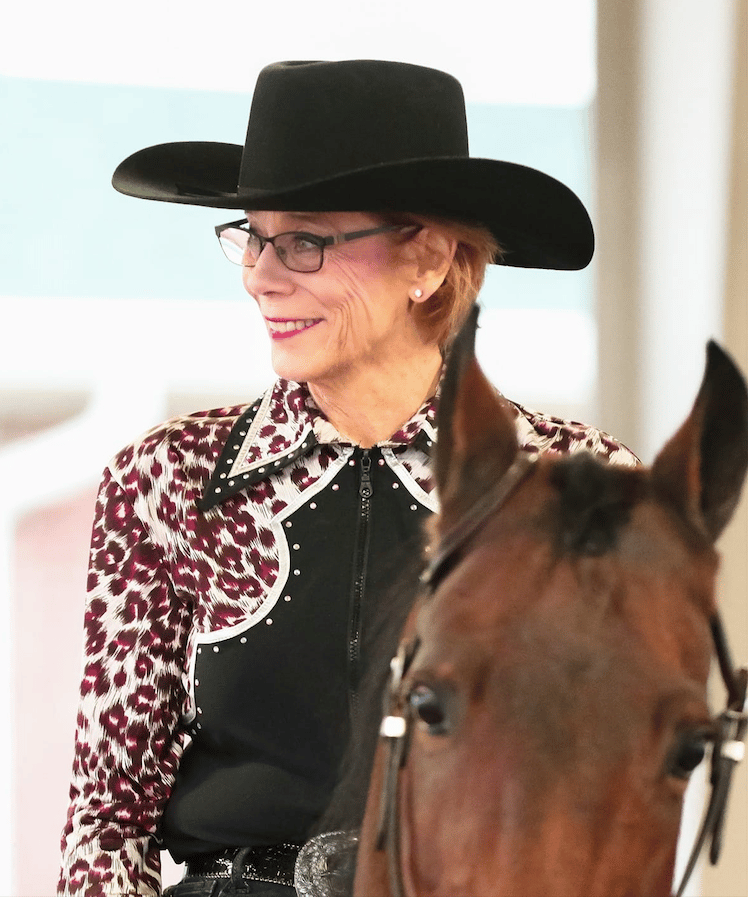 Harriet “Hattie” Francis, 67 of Columbia, Missouri passed away in the early hours of August 20, 2022 after a courageous battle with  cancer. She was born on January 11, 1955 in Corpus Christi, Texas and was the only child of Nettigene Francis and Hopkins T. Francis. She married Jeff Francis on April 29, 1989 in Columbia, Missouri. She received her bachelors, masters and juris doctorate from the University of Missouri, Columbia. She was a passionate equestrian and never shied away from volunteering for organizations she believed in. She enjoyed shooting sports and showing her classic car. She was an avid Royals and Chiefs supporter and enjoyed hosting gatherings at their home. Hattie had the voice of an angel and was a member of several vocal groups and choirs in the area. She was firm in her faith in our Lord Jesus Christ and is now singing His praises with the heavenly hosts. Hattie was tenacious and never once gave up in her fight. She stayed optimistic throughout her battle, never backing down from the challenge. `

Hattie is survived by her husband of 33 years Jeff Francis, her cousin Linda Coleman of Birmingham, Alabama, Brothers and sisters-in-law, Jim and Cathy Francis of Norborne, MO, John and Debbie Harper of Carrollton, MO, as well as 8 nieces and nephews and 7 great nephews and nieces. She was preceded in death by her parents Nettigene and Hopkins Francis.

A memorial service for Hattie will be held on Friday August 26, 2022 at 4:30pm at the First Presbyterian Church, 16 Hitt St.,  Columbia, MO 65201. A private internment of her ashes will take place at a later date in Norborne, Missouri. There will be no visitation. Memorials in Hattie’s name may be made out to VERSA (American Saddlebred Versatility Association) in the care of Janet Thompson, 8300 N Wagon Trail Rd., Columbia, MO 65202

Ride on Hattie, ride on!