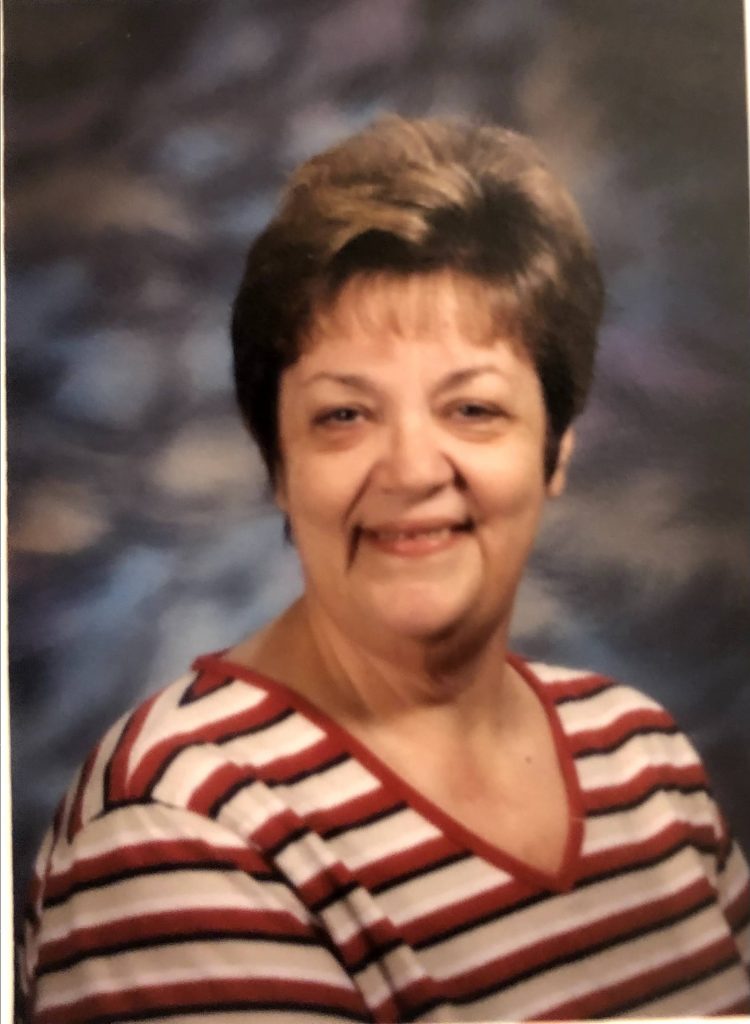 Helen Evans Strickland, 72, of Quitman, MS passed away June 25, 2021 at her home in Raytown, MO with her children and grandchildren by her side.

Helen was born on February 23, 1949 to James W. Evans and Louise Sykes Evans in Quitman, MS. She grew up in Central, LA and was baptized at the Baton Rouge Seventh-day Adventist (SDA) Church at age 13. Helen married the love of her life, Bobby Strickland, in 1985.

Helen graduated from Central High School in 1967. She received her Bachelor of Arts degree in History, with a minor in English from Southeastern Louisiana University in 1971. She later attended graduate school and received a Masters of Education degree in Library Media from the University of West Alabama in 1997.

Helen enjoyed a long 31-year career in education. During the early part of her career she taught mostly English. She taught at Jefferson Junior Academy and Old River Academy in the 1972-1973 school year in New Orleans, LA and New Roads, LA, respectively. She taught at Pine Hills Academy in Gloster, MS from 1974-1976. She spent one year teaching at Whynot Academy in Meridian, MS from 1976-1977. From 1977-1982, she taught at Clarke Academy in Pachuta, MS. Helen taught history at Quitman High School in Quitman, MS from 1982-1985. She spent ten years at Quitman Junior High School from 1991-2001. During her first five years there, Helen taught history. Once she received her M.Ed. degree, she spent the next five years as the school librarian. Helen became the 7th & 8th grade teacher at Eastwood Junior Academy (an SDA school) in Columbus, OH from 2001-2003. She then worked as the English teacher and librarian at Enterprise Adventist Academy in Enterprise, KS from 2003-2005. She ended her career as the English teacher and librarian at Valley Grande Adventist Academy (VGAA) in Weslaco, TX from 2005-2009. It was during the 2005-2006 school year at VGAA that she taught with her son, Jonathan.

Helen was a fourth generation SDA who loved the Lord and never met a person who she did not share Jesus with. Her faith in Jesus was especially strong and important to her. Her favorite Bible verse was John 3:16, and her favorite hymn was “In the Sweet By and By”. She faithfully studied the SDA Adult Sabbath School lesson each week. She loved to read, a joy she passed on to her children. Her favorite holiday was Christmas while her favorite dessert was coconut cake. She loved roses, the color red, and to wear fancy hats. She also enjoyed traveling, having visited nearly every U.S. state as well as Canada and Mexico. Helen loved dogs and always had one of her beloved companions by her side, especially during her retirement years. Also in retirement, she enjoyed watching football and basketball with her son and son-in-law.

Family was of great importance to Helen. She always made sure that she lived as close to her children and grandchildren as she could. Though she was never wealthy by the world’s standards, Helen was rich in love. She will be remembered as not only a great and caring educator and friend, but as a mother and grandmother who loved others BIG.