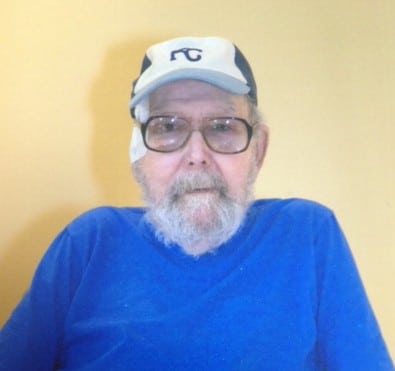 Henry was one of twelve children and had a twin brother Harry.  Henry was a cabinet maker by trade and owned a Kitchen and Bath remodeling shop in Lee’s Summit Mo. Like his parents, Henry ensured his boys learned the business. Henry enjoyed fishing and reading. He also had a love for baseball and was able to enjoy a Royals baseball game with George, Alex and April this summer. Henry cheered on his Royals while watching every post season game.