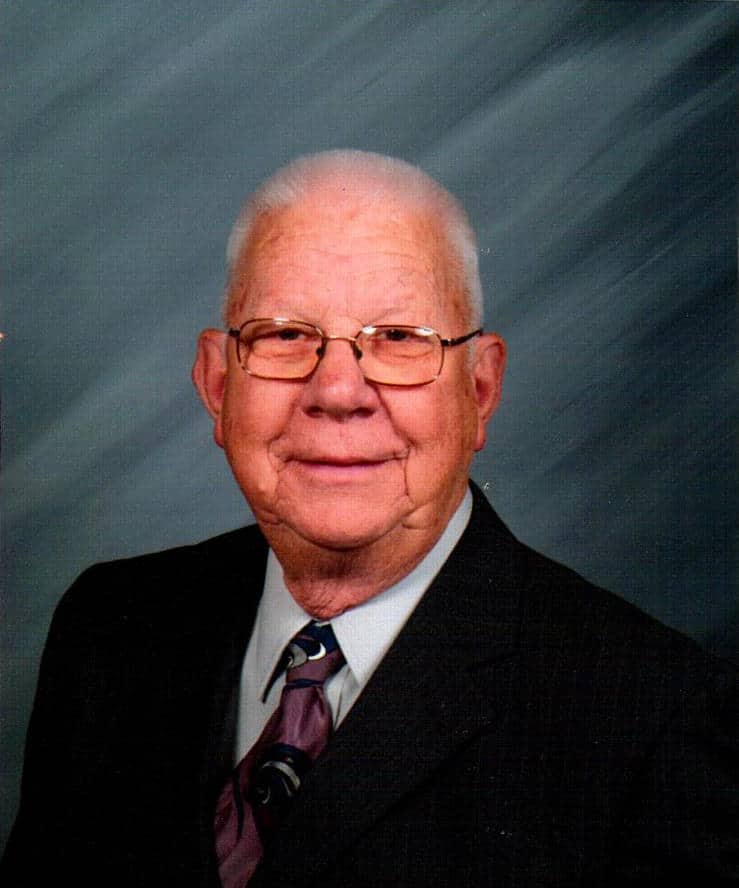 Herbert A “Herb” Willis, 80 of Jefferson City, MO went to be with the Lord on Thursday, December 24, 2015 with his wife by his side, at the Jefferson City Nursing and Rehabilitation Center where he spent the past year. Herb was born February 9, 1935 in Jefferson City, Missouri, the son of the late John and Della [Neely] Willis. Being raised by his mother and sister siblings, since his dad past away when he was only two years old, due to an accident with complications while working on the MSP, Missouri State Prison building, Herb grew up lovingly spoiled.  In Herb’s younger years he was married to Coleen Rice and in their union two children, Nita Gaye Willis Johnston and Craig Andrew Willis were born. He was later married to Karen Sue [Willis] Scheib’s, mother for a short time before divorcing.  On October 17, 1980 in Jefferson City, Missouri, Herb was married to the love of his life, Bernice “Berne” Kemna Willis who survives of the home. Many times Herb told others that Berne was the best thing that ever happened to him. Their love held true for 35 years. Herb attended Jefferson City public schools and worked for Broadway [Shell] Wrecker Service for more than 40 years. He remained working at the Jefferson Street location, which eventually became Jefferson Street Conoco after the wrecker business separated from the gas service station, until he retired in January 2010. He was a committed customer service technician and thoroughly enjoyed the personal contact with each and every customer. He always felt so privileged to serve other people.  Herb also was a police officer with the Jefferson City Police Department in the early 60’s and earlier worked at International Shoe Factory in his teen years. He enjoyed hunting and fishing along with car racing especially Nascar, which were just some of his favorite activities as a young man. Herb and his wife also enjoyed boating, fishing and frogging on the Osage River usually catching their limit.  Herb was the type of guy that never met a stranger and went around either whistling or singer. Once he became acquainted and truly committed his life to the Lord his outlook changed and his service became centered on God’s people and God’s work. Herb, like his sisters were all great singers. When he started singing Gospel music instead of Country, people’s hearts were always blessed by his deep voice, which was quite distinctive to everyone that knew him.  Herb was an active member of Solid Rock Family Church where he served as a board member for many years and was the leader of the King’s Men Ministry. Herb was also Head Usher, and a very faithful Greeter/Doorman. He sincerely loved the Lord and his passion was serving God’s people. Herb is survived by his wife Berne and one son Craig Willis wife Danette, two daughters Nita Gaye Willis Johnston husband Mike, and Karen Sue Willis Scheib husband Wilbert. One step-son Randy Shannon, one step-daughter Ronda Shannon. Three grandsons, one granddaughter, four great granddaughters, three great grandsons, and two step grandsons. He is also survived by two brother-in-laws Don Kemna wife Phyllis of Arizonia, and Dale Kemna California MO along with many neices, nephews, cousins and his beloved church family, special friends and previous customers. Those preceding him in death are his parents, two brothers, five sisters, four brother-in-laws and one sister-in-law. The visitation and Celebration of life will be held on Friday, January 15, 2015 from 3:00 – 6:00 at Solid Rock Family Church with Herb’s favorite pastor Rev Joe Skiles officiating. Private interment will be at a later date at Riverview Cemetery Jefferson City MO. In lieu of flowers memorial contributions may be made to the Jefferson City Animal Shelter Hide Park Rd Jefferson City MO 65109, the Alzheimer’s Association 2400 Bluff Creek Rd Columbia MO 65201, or Hospice Compasses 600 Monroe St, Suite 100, Jefferson City Mo 65101 or Solid Rock Family Church 508 Hunters Run Rd, Jefferson City, Mo 65109.