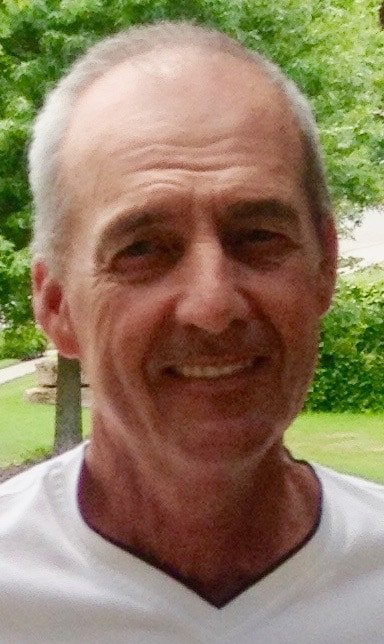 Hobert “Hobbie” Cecil Harding Jr., 72, passed away Tuesday the 31st of January at his home in Independence, MO.

Hobbie was born on October 8th, 1944 in Vinita, OK. His family moved to Kansas City, MO when he was 7 years old and he attended public school in northeast KC until he enlisted in the United States Air Force, where he specialized in supply chain management. He also played a key part in the operations of the Cuban Missile Crisis.

After finishing his service, he and his wife moved back to the Kansas City area where he worked for General Motors for 32 years. During his time at GM he was known not only for his perfect attendance, but also for being an honest and genuine leader who was respected by everyone. A life-long sports fan and natural athlete, Hobbie loved playing basketball, baseball, softball, and golf. After retiring, he played golf as much as possible, spent time with his family, and doted on his granddaughter, who was the most recent light of his life. He was also a loving and supportive uncle to all of his nieces and nephews.

He will be greatly missed and remembered for his generosity, distinctive laugh, sense of humor, his ability to never cut in a straight line, and fierce loyalty to family and friends.

At his request, only a private family gathering is planned. In lieu of flowers, please consider a donation to St. Jude’s in honor of his granddaughter Wilder Harding.