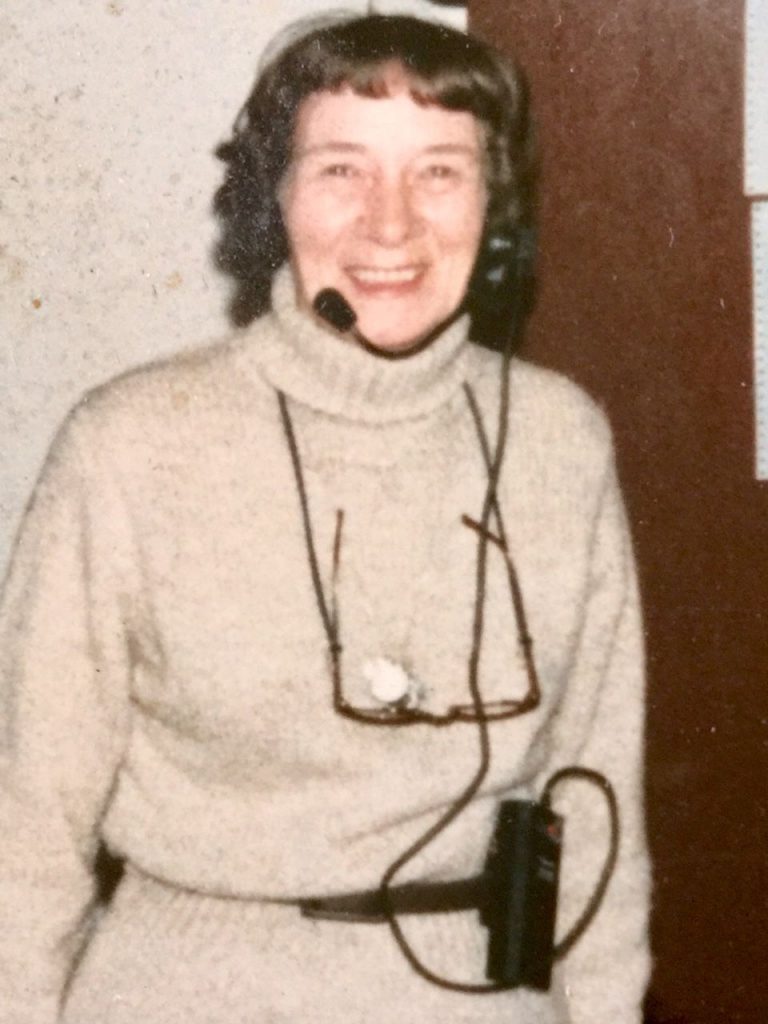 Hope was a life long resident of Sikeston. She attended Sikeston High School, where she was head twirler and drum majorette. She was a past president of the Council on the Arts where she was thrilled to promote local talent. She was an original board member and active in Sikeston Little Theatre for over 60 years. She masterfully directed 13 musicals, The Sound of Music, twice. Her final performance was in The Giver last year. She worked as a realtor, executive secretary for Sikeston Housing Authority, and Malone & Hyde and for Dr. Leo Bruce. She enjoyed playing bingo and card games with friends and family.

She married the love of her life, James A Terrell, on September 4th, 1951. He proceeded her in death 2/11/12. She was also proceeded in death by her parents, William and Martha Edwards, her sisters Muriel Killgore, Pearl Quigley, her brother, Bill Edwards, two grandchildren, Angel Boy Hill and Hope Nickole Hays.

She was loved abundantly and will be missed abundantly. Survivors include her son James (Jamie) Terrell and wife Christine of Sikeston, daughter Terri Terrell-Hays of Sikeston, and daughter Lisa and Tom Hill of Greenwood, Mo. She was “the ULTIMATE Nana” to 7 grandchildren, 9 great grandchildren, and one great great grandson on the way. Other surviving family members include brothers in law, Lee Terrell and Ed (Gene) Terrell, nieces, nephews, cousins and numerous friends.