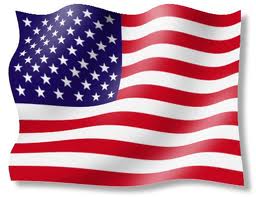 Howard Robert Cox, 95, Raytown, MO passed away March 3, 2014 at St. Luke’s East in Lee’s Summit, MO. A memorial service is planned for 11 AM, Tuesday, March 11, 2014 at Blue Ridge Presbyterian Church, 6429 Blue Ridge Blvd., Raytown, MO 64133, with a visitation beginning one hour prior to the service at 10 AM. Mr Cox was born November 26, 1918 in Harrisonville, MO to Walter and Ruby Cox.  He is preceded in death by his wife of 67 years, Millie in 2009, a son Ronald, 6 siblings, and his parents. He is survived by a son Curtis, a brother, James, three granddaughters; Jennifer and Sondra Larned and Ann Marie Andrews and son-in-law Jody Andrews, and 14 great-grandchildren.  Mr. Cox grew up and graduated high school in Harrisonville, MO. He went to serve his country in the U.S. Navy, during WWII. After the war he and his wife spent a couple of years in Washington State before returning to the Kansas City area. He was an established carpenter, later joining the Local #61 Carpenter Union. He retired in 1983, but kept himself busy with odd jobs and helping others. He will be missed by all.