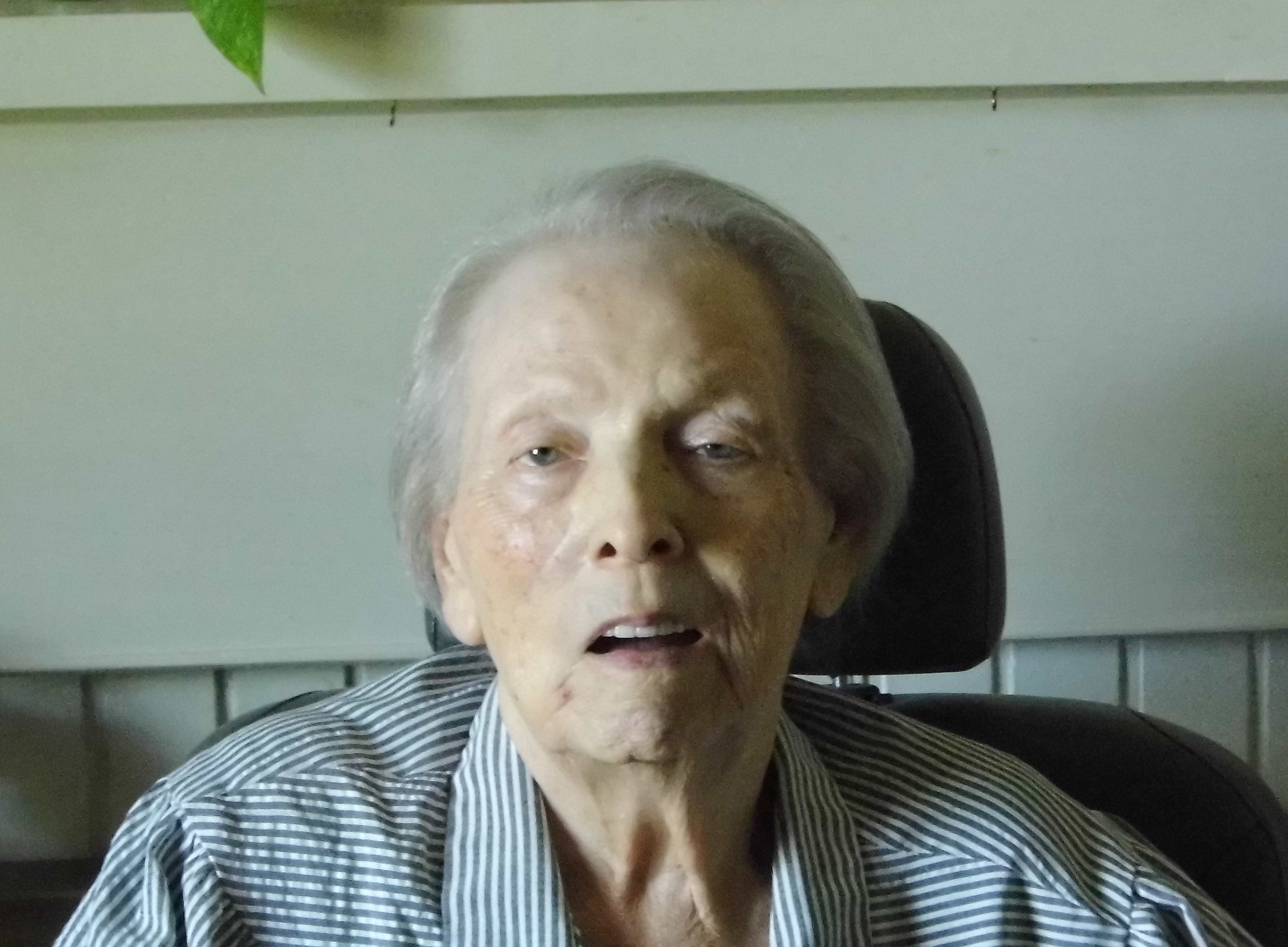 Irene Mae Yale, 82, of Jefferson City entered into eternal rest on Sunday July 17, 2016 at her home.  Irene’s body has been cremated and private family services will be held.  Born May 11th, 1934 Irene was the daughter of the Late Georgia Mae Moore of Jefferson City Missouri.  Wife to the late Donald J. Yale of California  She is survived by her daughter Lynda Spillman of South Carolina, and her three sons William Moore of California, Robert Jackson of Missouri, Michael Yale of Iowa and her sister Nancy Colella of Arizona as well as Five grandchildren and Nine great-grandchildren.