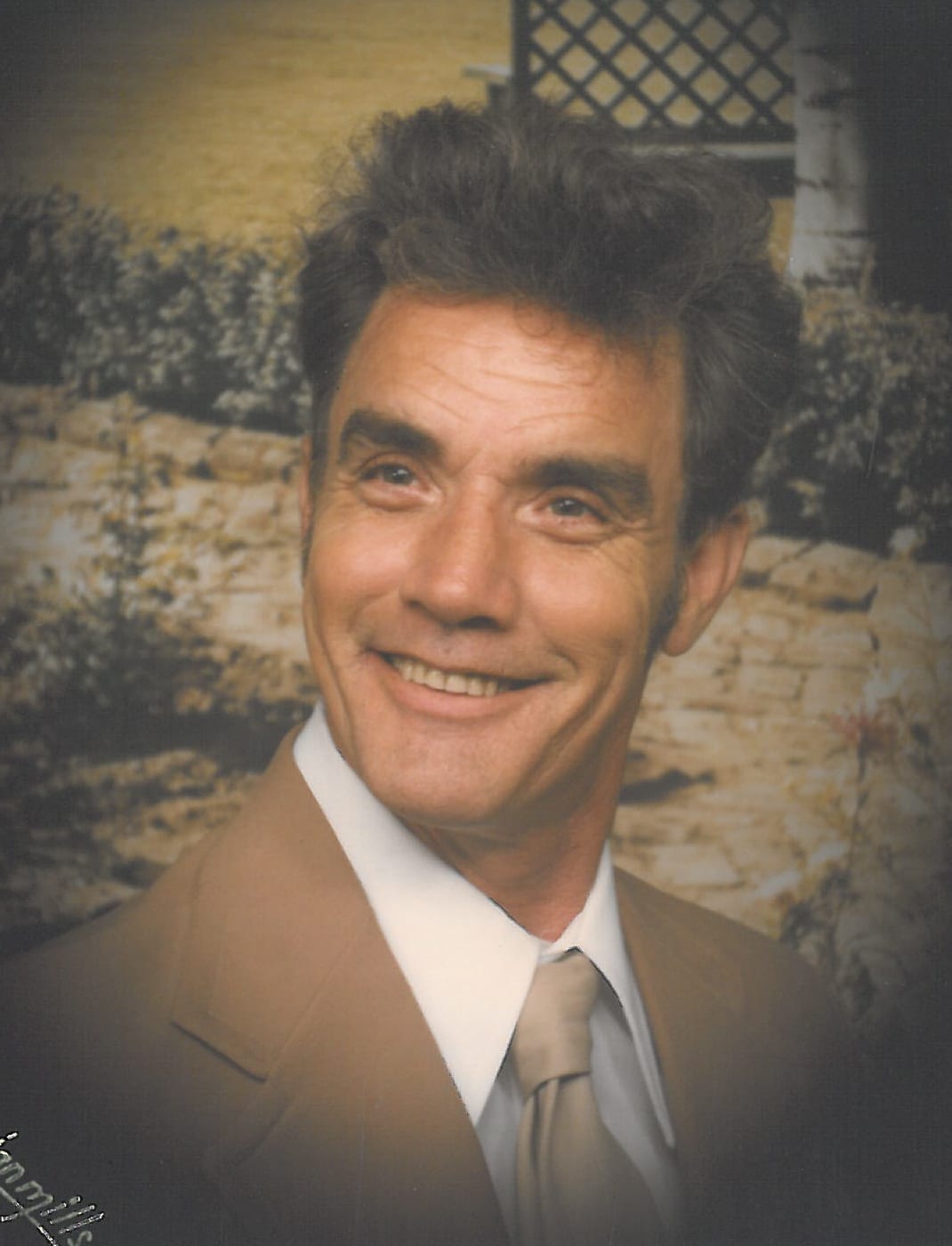 Irl A. Wickam, age 82, died Sunday on March 24, 2013 at the Veteran’s Nursing Home in Cameron, MO.  He was a former member of the Bakery and Confection Union 218 for 46 years.  He was a Korean War veteran and served in the US Army.  Survivors include: his wife, Lola Wickam of Gladstone; his son, Jerry Wickam and daughter-in-law, Bonnie Wickam; and his daughter, Charlene Wickam.  He had two sisters, Anna Bratcher and Beulah Holt of Independence.  He had three grandchildren, two nephews, three nieces and one great-grandchild.  He was preceded in death by his parents, Andrew and Winnie; brother, Ed; sister-in-law, Dolly; and nephew, Eric.  A graveside burial will be held at 10:00 am on Friday, March 29, 2013 at Leavenworth National Cemetery.  (Arr. Heartland Cremation 816-313-1677)