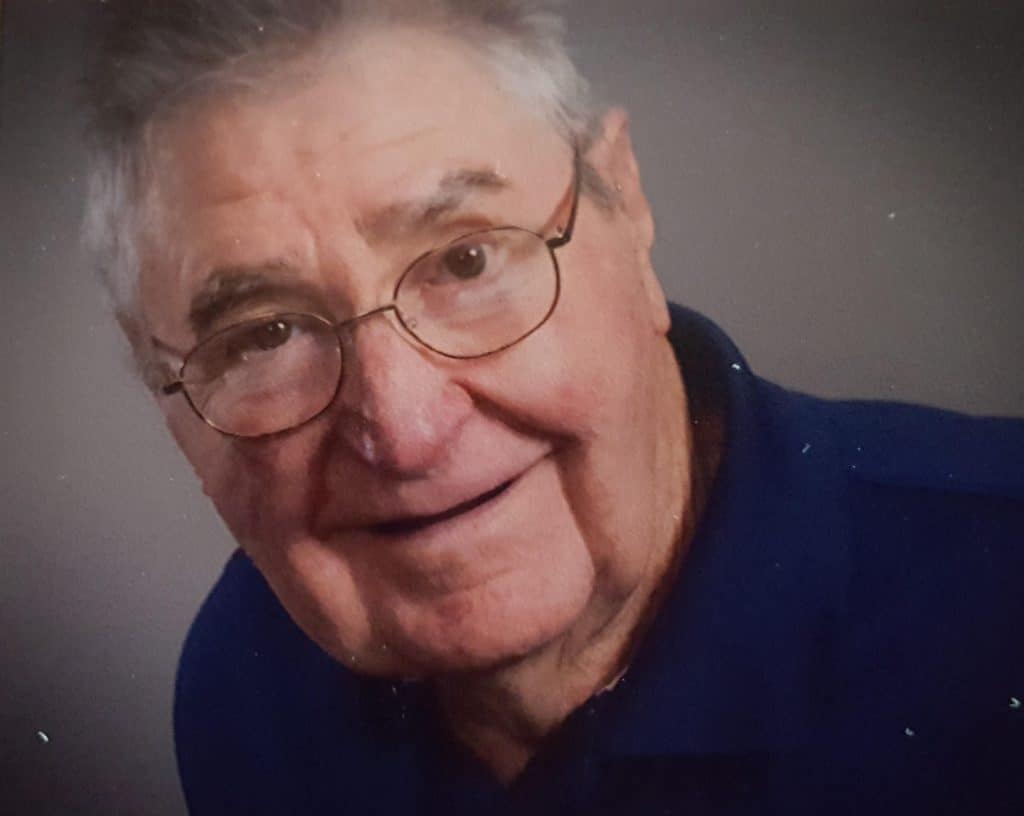 Ivan was born September 15, 1932 in Winfield, Kansas to Etna & Pansy King.  He was a Korean War Navy Veteran.  Ivan worked B & O Railroad for 8 years, and moved to Kansas City in 1967 where he worked for Skelly Oil Company.  He retired from Texaco Oil Company in 1983.  After he retired he worked for Raytown School District for 10+ years.

He will be remembered for his years as a Cub & Scout Master where he was an honorary warrior in the Tribe of Mic O Say, volunteer for the Missouri State Department of Conservation, his mission work at Woods Chapel including the Russia Mission and Hurricane Katrina relief mission and as a volunteer at Wee Care. Ivan also played Santa Claus at Independence Center and loved traveling where he traveled to all 50 states, Russia, Europe, Canada and Mexico.