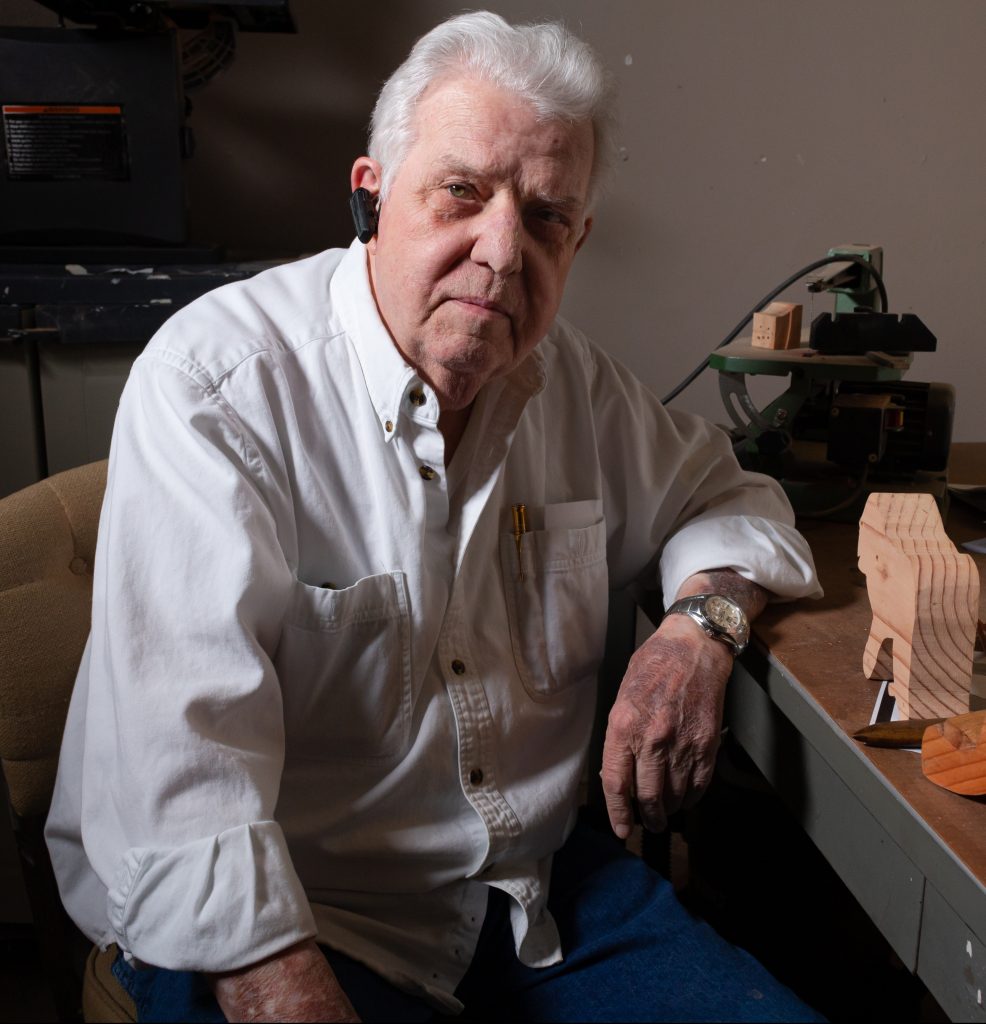 Jack C. Pritchett, 86, was born on a Wednesday, under the sign of Leo, August 22nd, 1934, in the middle of the Great Depression, and passed away on a Sunday, May 9th, 2021, from the customary stresses and strains of life, and complications from pancreatitis.

He is survived by a daughter, Jana Liewer, of Stillwell, Kansas, and a son, Michael, Waldo Area, a grandson, Scott C. Thorpe, of Shawnee, Kansas, a granddaughter, Grace L. Pritchett, Rivermarket Area, and two great granddaughters, Hannah and Allie Thorpe.

The son of Carl Pritchett, a WWII veteran and Benton, Illinois coal miner, and Hilma Robertson, seamstress, Jack became old enough to enlist to serve in the Korean War one month after it ended.  Promoted to Production Manager of Pepsi-Cola, Waterloo, Iowa at 22, he went on to become General Manager of Coca-Cola, Kansas City.  He was married twice, to Barbara Mae Grandstaff, of Des Moines, Iowa, and then to Margie Jean Hahn, of Falls City, Nebraska.  He worked as a shoeshine boy, a caddy, a welder, a fitter, a truckdriver, a traveling salesman, a plant superintendent, a commercial pilot and an owner-operator of service stations, a salvage yard and a radiator repair shop, and he called Benton, Illinois, Chicago, Des Moines, Waterloo, Kansas City, Wichita, Denver and Bella Vista, Arkansas home.

His prize possession was his pilot’s license, with which he logged many hundreds of flying hours in both private and commercial planes.  His proudest achievement was flying all the way to Guatemala with a friend, purchasing a DC-3 cargo plane, making it flight-worthy, and flying it out of the rainforest, back to the US.  His hobbies were nine-ball, scuba diving, going fast, woodcarving, wooden toymaking and leatherworking.

He will rest next to his mother and Aunt Genevieve (“Jana”) and his older sister, Peggy, in the family cemetery at Simms, Illinois, a few miles northeast of where he was born.