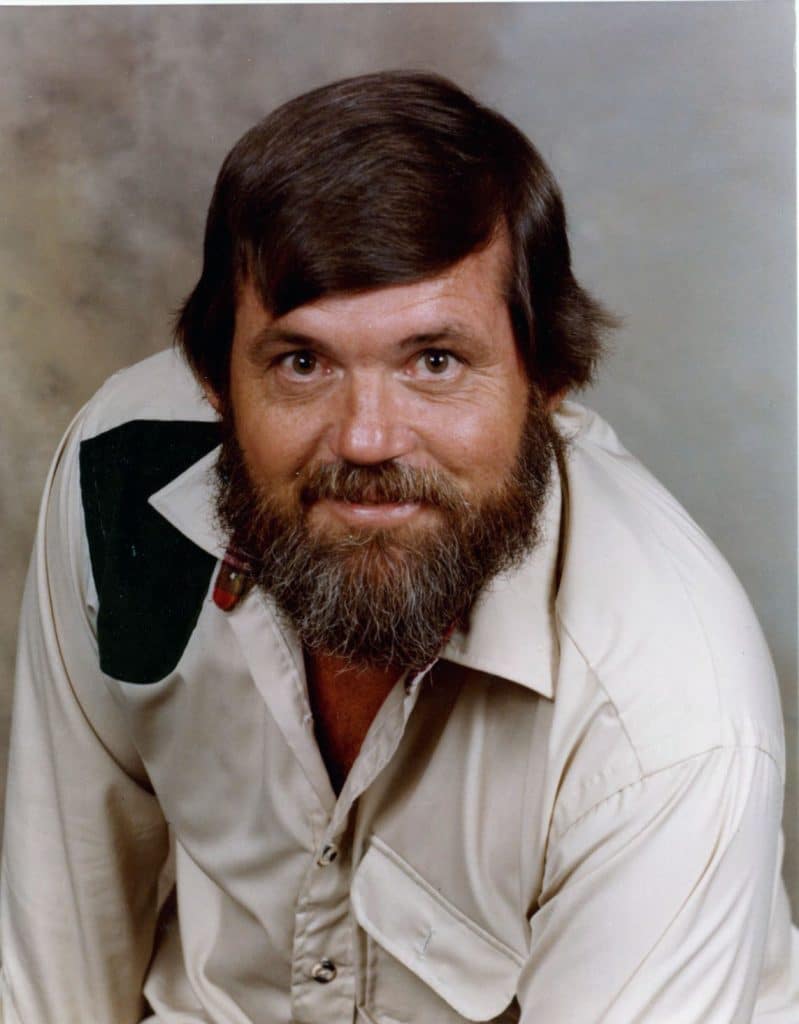 Jack is preceded in death by his parents, his sister, Betty Wallace Chaffin (Junior), his brother, Philip Wallace (Daisy), and his sister, MaryLou Wallace Spanier (Chuck), all of whom are buried in Sublette, KS.

He is also survived by his sister-in-law, Marilyn Williams, four nieces, two nephews, and many long-time close friends from his 46 years in Alcoholics Anonymous.

Jack was raised in the Disciples of Christ (Christian) church, and later affiliated as Methodist.

Jack graduated from Sublette High School in 1956, enlisting soon after in the Air Force. His last assignment was Tinker Air Force Base in Oklahoma City. After a brief period in Oklahoma City, he moved to Liberal, KS, going to work for Panhandle Eastern. After marrying Carolyn, he was transferred to the Kansas City, MO area where he resided the rest of his life.

He was skilled in many areas and was never afraid to try something new. From sales, to retail management, to clerical, to assembly line, to maintenance, to counseling—he did it all, even after his retirement from the gas company.

He also explored a number of hobbies. He won several chili contests, he loved shooting Sporting Clays, he was a gun collector, a coin collector, and he loved old cars. His favorite was his ‘55 Chevy—it was his very first brand new car.

He enjoyed travel, including a couple of cruises, but mostly loved road trips with Carolyn, always planning the next one. Jack and Carolyn began each day drinking coffee and working the crossword puzzle in the newspaper. He and Carolyn also loved watching Jeopardy and sports together—basketball, baseball, and especially football. He was always very interested in the history and statistics of the sports.

Jack loved his family and big gatherings and was always a big presence. He really made being together fun!

In lieu of flowers, the family requests that donations in Jack’s name be made to:

Visitation for Jack Wallace on Wednesday, June 16, 2021, from 6:00pm to 8:00pm at Heartland Cremation and Burial Society, 6113 Blue Ridge Blvd., Raytown, MO 64133. Private family burial at the Missouri Veterans Cemetery at Higginsville to take place at a later date.

The family asks that those attending the visitation who are not fully vaccinated for Covid-19 please wear a mask.