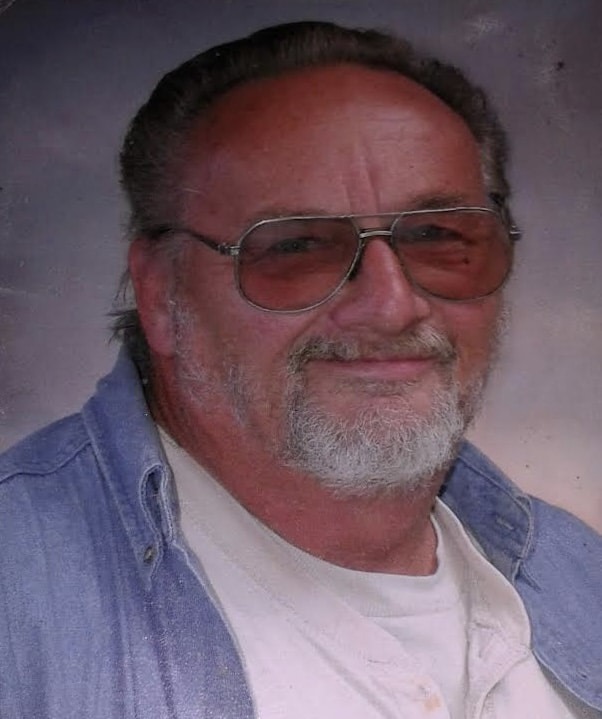 Mr. Cates was born in 1942 in Kansas City, Kansas. Jack worked and retired from KCATA in 2004. Jack was an avid fisherman but was always keen on letting the fish go after he had caught them. Jack had many hobbies but loved spending time with his family and going to Church.

He was proceeded in death by his father Jack A Cates, his mother Leona Whitley, his beloved son Jay Cates.