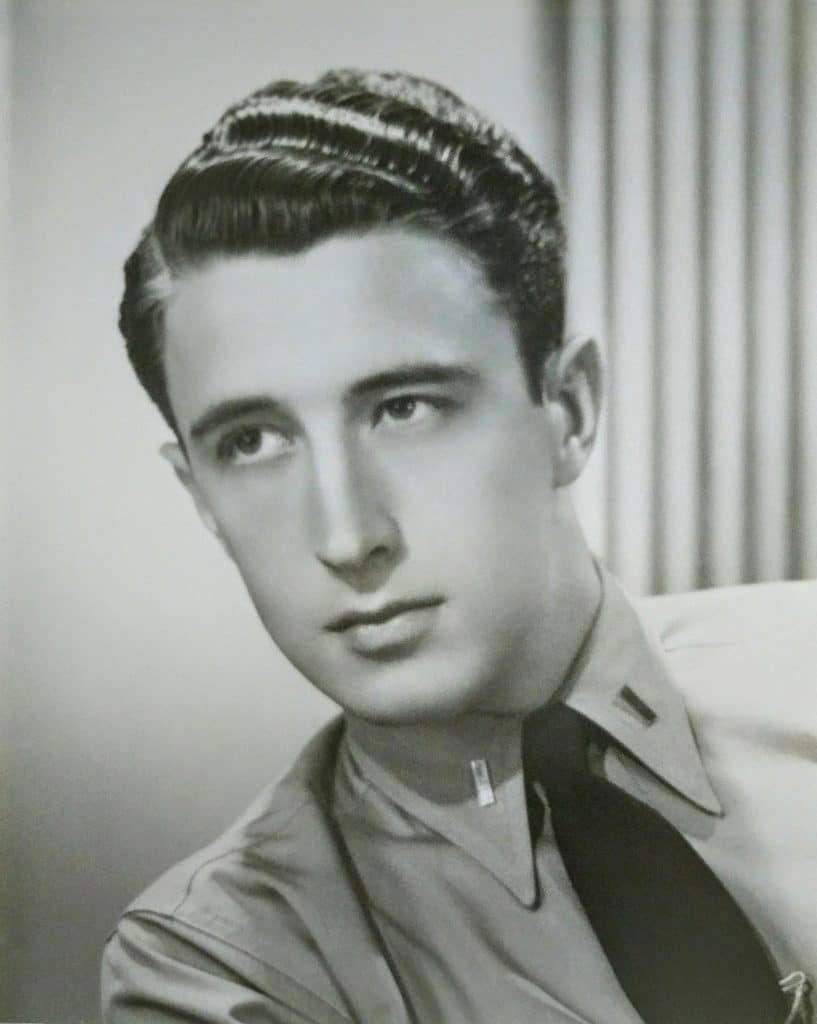 Jack Dalton Long, 92, passed away Thursday, October 26, 2017 at his home in Belton, Missouri. Jack was born on December 23, 1924 to Stanley and Gladys Long in Cowles, Nebraska. Jack was the youngest of five children. He graduated from the University of Nebraska at Lincoln in 1949 and he was a loyal but often frustrated Cornhusker football enthusiast.
Jack served as an officer in the US Navy during the last two years of WW II, including assignment as a harbor master at Pearl Harbor, Hawaii. He met his beautiful bride, Virginia Rose Schmoker, at a dance in Grand Island, Nebraska and they married in 1947 in Osceola, Nebraska.
Jack worked in his father’s drugstore in Grand Island before entering the University of Nebraska. After college Jack began a long career as a manufacturer’s representative for several pharmaceutical and healthcare equipment manufacturers. Late in his career Jack won awards several times for outstanding performance which included Hawaiian vacations enjoyed by both Jack and Virginia.
Jack loved to spend time with his family and friends. He was an active golfer, loved to read, was an expert at Scrabble, and was a good friend to funny looking dogs. Jack was a 32nd Degree Mason and active member and supporter of the Veterans of Foreign Wars.
Jack is survived by his wife Virginia; daughters; Pam, Nina, Cynthia; sons Gregory and Lamont; sister Phyllis; eleven grandchildren; seven great grand children; and numerous nieces and nephews. Jack was preceded in death by his parents; brother Robert, and sisters Ruth and Virginia.
A memorial service will be held to celebrate Jack’s life with family and friends on Saturday, November 4, 2017 at Carnegie Village in Belton at 1:30 pm. In lieu of flowers, memorial donations may be made to Asana Hospice.