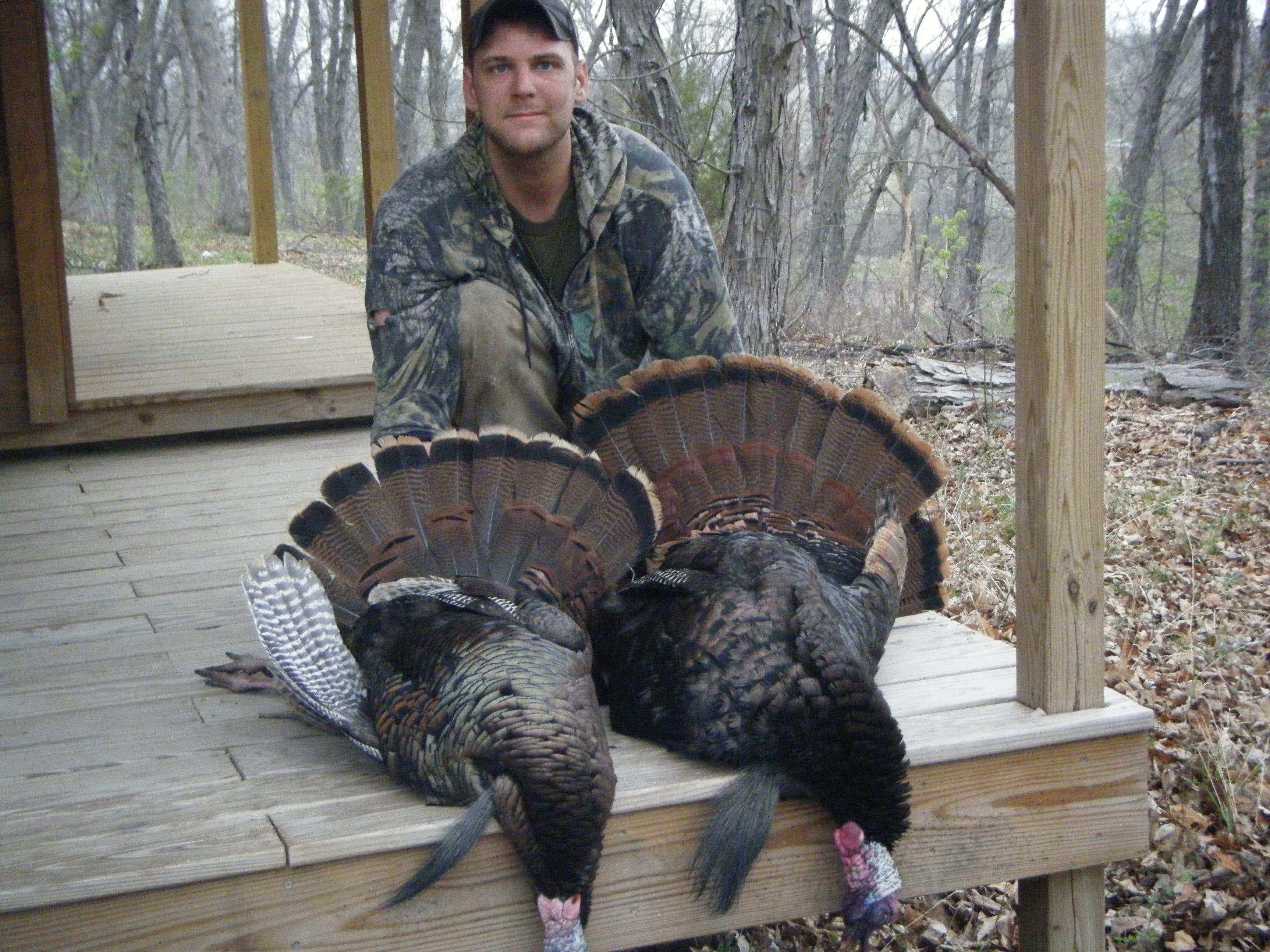 JACK WALTER KURZEJESKI was born on a crisp morning the 4th of November, 1989, the kind of morning when each breath hangs as a momentary cloud in the air. It was the perfect time of year for his parents Eric and Lori to welcome him into the world. Jack died July 24, 2015, a rather hot summer day, certainly not the weather in which he would have chosen to leave this life but that choice is seldom ours to make.

Jack found joy in family, friends and in nature. Jack loved the outdoors and spent all his free time wandering among the forests, fields and streams. He picked his father a gallon of blackberries just a few weeks ago as a birthday gift, he brought a mess of frog legs to the family 4th of July dinner, by far the most savored dish by all, he was eagerly awaiting fall so he could hunt doves, deer and most of all waterfowl. His annual harvest of 30-40 pounds of morel mushrooms was legend among his friends but his favorite mushroom spots will forever remain secret.

To his niece Isabella he was simply “Apple Jack”. To a five year-old somebody 6’4” is a giant but it was his love and kindness that were the biggest of all. His uncle Adam always said “Jack has a big heart”, maybe that came along with being a big guy but either way all those who were close to Jack knew he could always be counted on to help, to care, to love. He showed all of us, time and time again, how to love better.

Jack shared his smile and his tenderness with his 10 month old niece Brooke and nephew Tucker. They will get to know him through the stories that are now part of our hearts. Jacks sisters Meghan Hayes and Eva Kurzejeski have a flood of good memories most of which are tied to simple things, like going wading in “frog pond” or building numerous forts out of whatever materials they could scrounge in the woods. Jack was lucky to have had the opportunity to become close to both sets of his grandparents. Whether it was eating home-made ice cream and ribs at Jack and Linda Truitt’s in Macon or catching catfish at Joe and Elda Kurzejeski’s pond in Columbia he loved being around his family and they being around him.

Jack was a welder by profession, for the past 4 months he worked replacing flood gates on the Harlan County Reservoir dam in Alma, Nebraska. During his time at Rock Bridge High School he was often to be found in the metal shop. The skills he learned there served him well. But only a few weeks ago, thinking about the future, he had told his sister Meghan that the best job he ever had was working a seasonal position with the Missouri Department of Conservation at Eagle Bluffs Conservation Area near Columbia. It had provided Jack the chance to combine his talents with a heightened sense of purpose, while working with a group of professionals that welcomed, befriended and respected him. In reflection of the love Jack shared for the outdoors and his interest in conservation in Missouri the family has established a Memorial Fund which will be used to support a conservation project in central Missouri. In lieu of flowers contributions can be sent to: Jack Kurzejeski Memorial Fund c/o Conservation Employees Credit Union, 2901 W. Truman Blvd, Jefferson City, MO 65109.

A service celebrating Jack’s life will be held Saturday August 8th at the Heartland Cremation and Burial Society. Visitation is at 1:00 pm with a simple service, sharing of fond memories of Jack, commencing at 2:00pm.