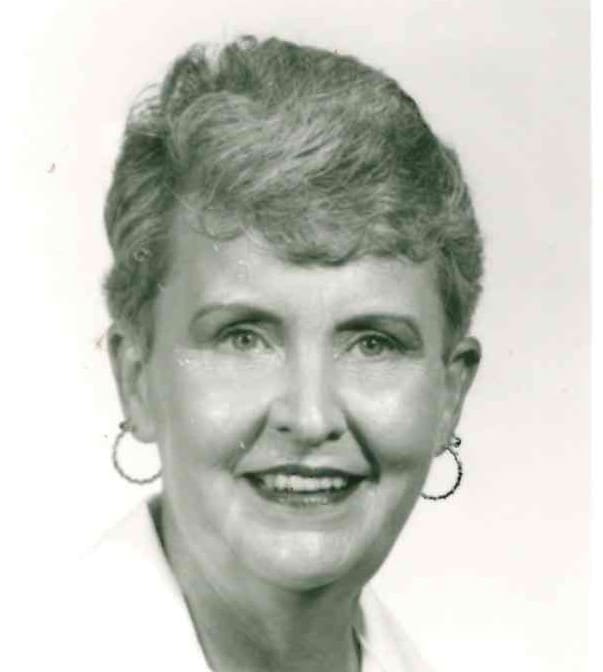 Jacqueline Lee Fauss, 82, Independence, Missouri passed away March 23, 2016 at Centerpoint Medical Center.  A visitation will be held 1:00 – 2:00 PM, Friday, April 8, 2016 at Heartland Cremation & Burial Society, 6113 Blue Ridge Blvd, Raytown, Missouri, followed by a Celebration of her Life at 2:00 PM.  Memorial contributions may be made to the Alzheimers Association for Alzheimers and Dementia research.

Jackie was born April 8, 1933 in Independence, Missouri.  She was a training instructor with the United States Postal Service until her retirement. Jackie spent time with the League of Women Voters (TX), volunteered for Vale Museum and the Independence Jail Museum on the Independence Square.  She studied and received her real estate license. Jackie will be remembered for her love of plants, flowers, arts and crafts.