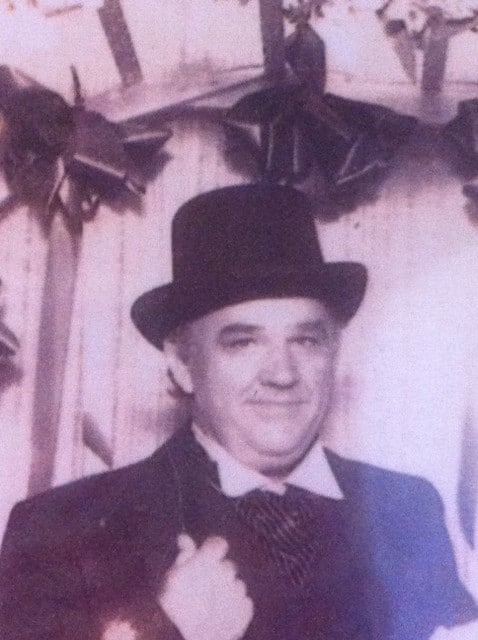 James A Cooper (Jim) age 74 passed away  October 8, 2013 at his home in Jefferson City  after a long battle with lung disease.  Cremation has taken place and graveside services will be held at 11:00 a.m., Monday October 14, 2013 at Longview CemeteryJim was born March 20, 1939 to Albert and Catherine Cooper. He was a life long resident of Jefferson City. He was an Army Veteran. He worked 32 years for Von Hoffman Press until he retired in 1999.  He is preceded in death by both of his parents and 3 siblings.  He was married to Dinah Green in September 1984 who survives at home. Other survivors include 4 children, Susan Callison  of Jefferson City, MO, Robert Roush of St Louis MO, Jerry Roush of Topeka, KS and Phillip Green of Odessa, MO. He had seven grandchildren, Bethany Callison-Loya, Megan Roush, Zachary Roush, Dusty Green, Lane Green, Ashley Green and PJ Green. He loved his family especially his grandchildren.