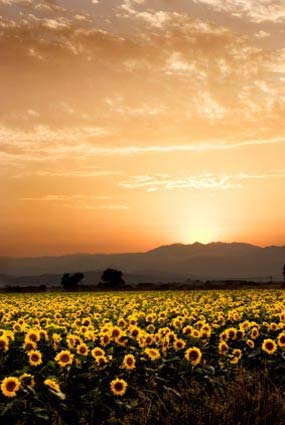 James Burl Henley, 59, of Columbia, passed away at University of Missouri Hospital Sunday, February 10, 2013.  He was born on August 21, 1953 to James Atwell and Sally June (Marshall) Henley.  A memorial service will be held at the Mizzou Arena on February 24th at 2pm.  He is survived by his wife Rosalee and his three children from his first marriage, Nicole, Brett and Megan, and his stepchildren, Melody (Woods) Short and Jason Woods.  He is also survived by six granddaughters, Ashlyn, Chelsea, Emily, Natalee, Bailey and Kaylee. Jim worked for the University of Missouri as a Construction Manager for 16 years.