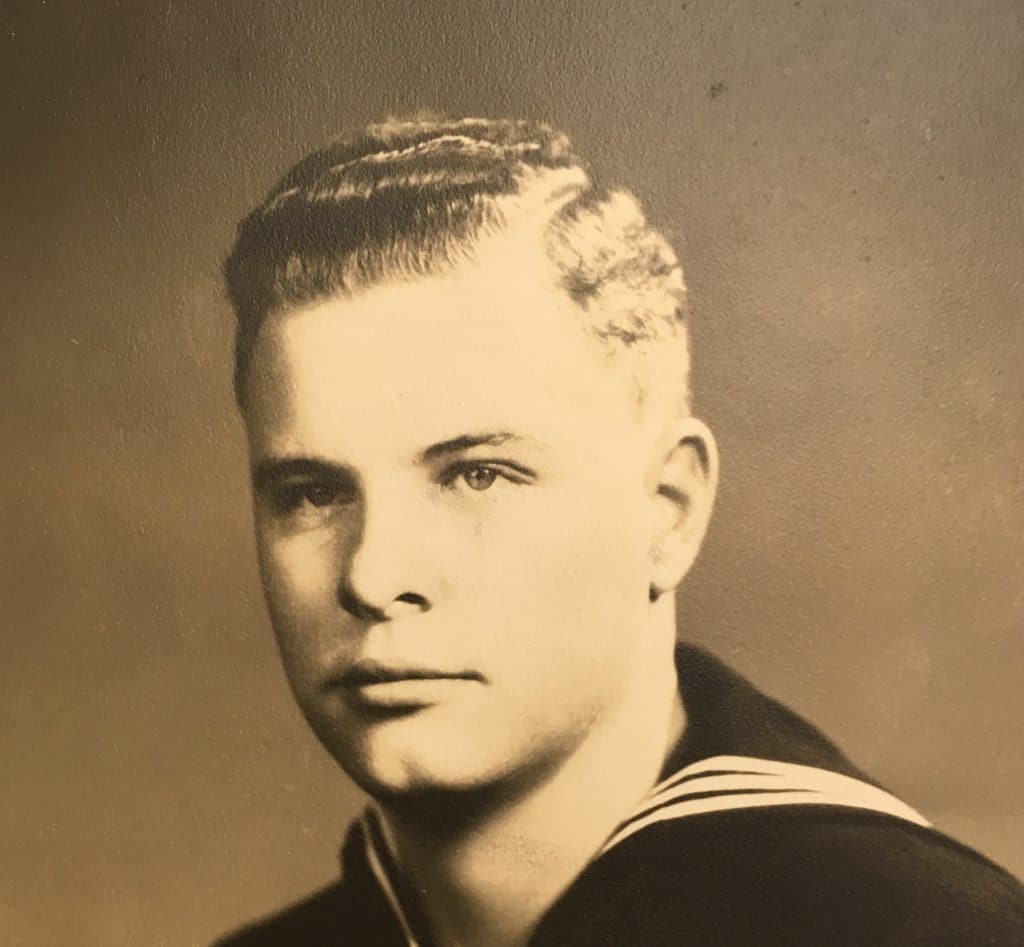 Jim was born August 9, 1928 in Beattie, Kansas.  He was US Navy Veteran of the Korean War. Jim worked for Union Pacific Railroad for 40 years until his retirement.