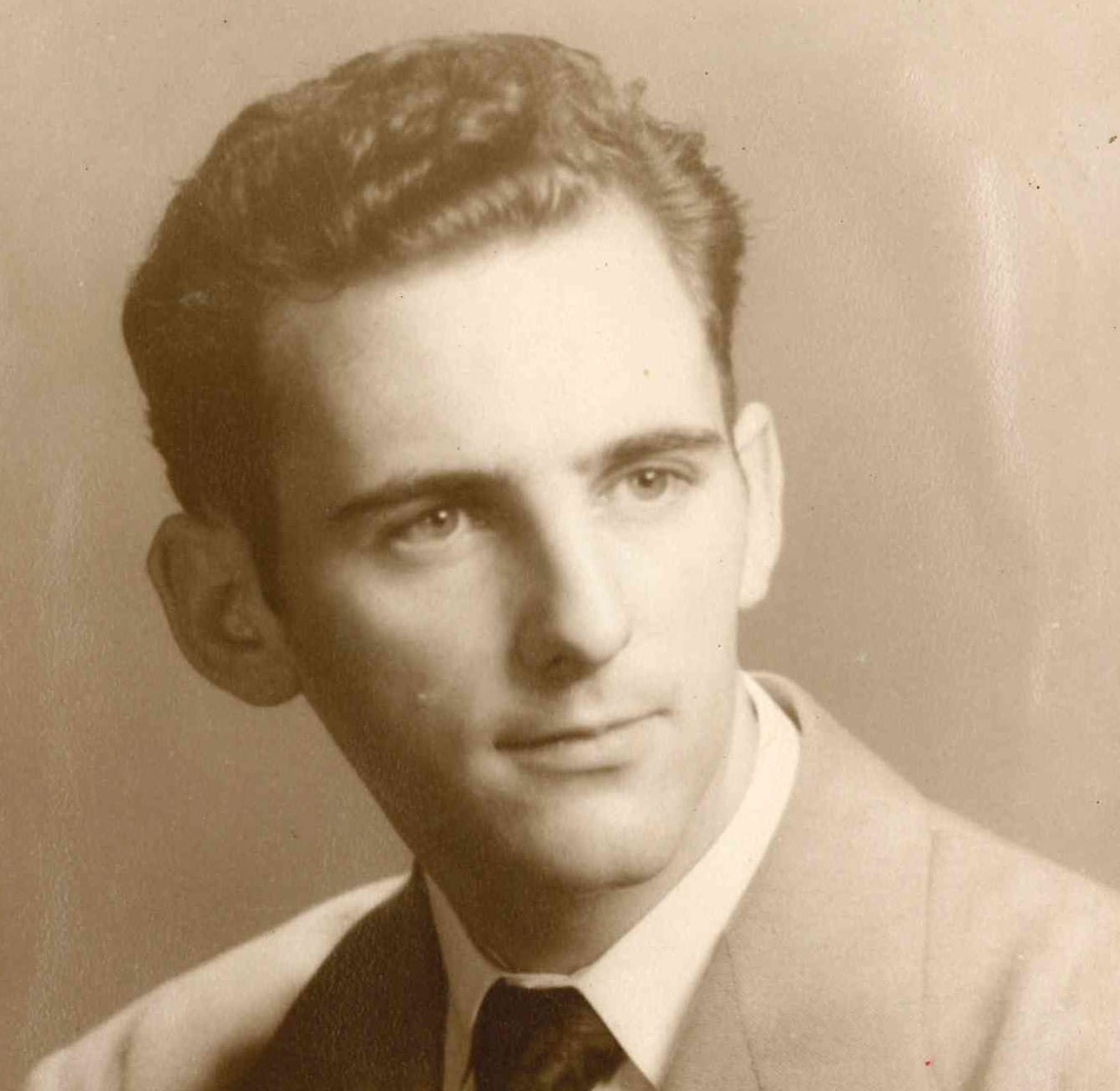 Morning sun and the sounds of birdsong marked the passing of our loving father and husband James Jefferson Haynes on April 22, 2014.

Born in Mt. Pleasant, Missouri on June 2, 1933 to James C. and Luella B. Haynes, James moved to Kansas City as a young man, where he attended Northeast High School and worked at the Kansas City Star. After graduating in the class of ’51, James served in the U.S. Army for 27 months, stationed in Germany.  Returning to Kansas City after his honorable discharge, he resumed work at the Star.  A proud life-long union member and supporter, his profession led him to California and employment at the San Francisco Chronicle and Examiner, the Oakland Tribune, and the San Jose Mercury News.  With genuine fondness for the roar of the mailroom and the men and woman who made sure that the paper always came out on time, James retired from the newspaper business where he began his career so many years before- at the Star in 2007.

He is survived by wife Charlene, sons James and Jeffrey, daughter-in-law Stephanie, grandsons Austin and Alec, great-grandchildren Tessa and Trent, their mother Niki Schank, nieces Melinda Surbaugh and Traci Morrison, sister-in-law Julia Ann Raybourn, brothers and sisters-in-law W.B. and Leverne Raybourn, Harry Lee and Patty Raybourn, Fred and Diane Raybourn, and friends Nick Roper, Warren Lemberger,  Sue Johnson and Teri Orlando.
The family would like to thank Dr. John Michael Moore and the staff at Village Home Health.  Visitation will be at 10:00 a.m. Saturday, April 26, 2014 at Missouri Funeral Care in Raytown, Mo. Services will follow at 11 a.m. with the Reverend Bruce Bradley officiating.  Burial at Myers Cemetery will be at 3 p.m. in Appleton City, Mo.  Contributions may be made to Faith Presbyterian Church and Myers Cemetery.