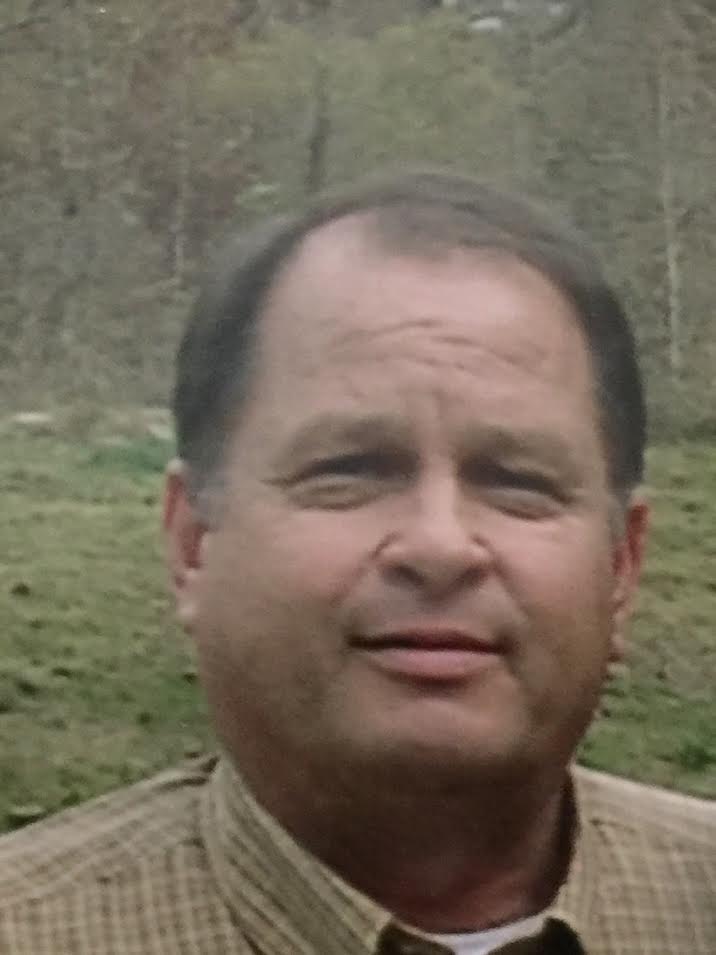 Mr. Terry was born September 17, 1945  in Earle, Arkansas.  Jim was a loving husband, father and grandfather.  The oldest of four he began working for the Missouri Pacific Railroad moving to the Union Pacific Railroad and finally retiring from TranSystems Corp in 2014.  Grandchildren were the love of Jim’s retired life.  He will be greatly missed.

He was preceded in death by his mother Margret Terry and father James L. Terry.

He is survived by his wife Sandra of the home, sons; James W. Terry of Louisville, KY, M. Greg Terry (Nikki) of Shawnee, KS, Robert D. Terry of Kansas City, MO, and three grandchildren; Brayton Terry, Logan Terry, and Sloan Terry.  He is also survived by his brothers Robert Terry, Danny Terry as well as his sister Mary Beth Aaron and numerous nieces and nephews.