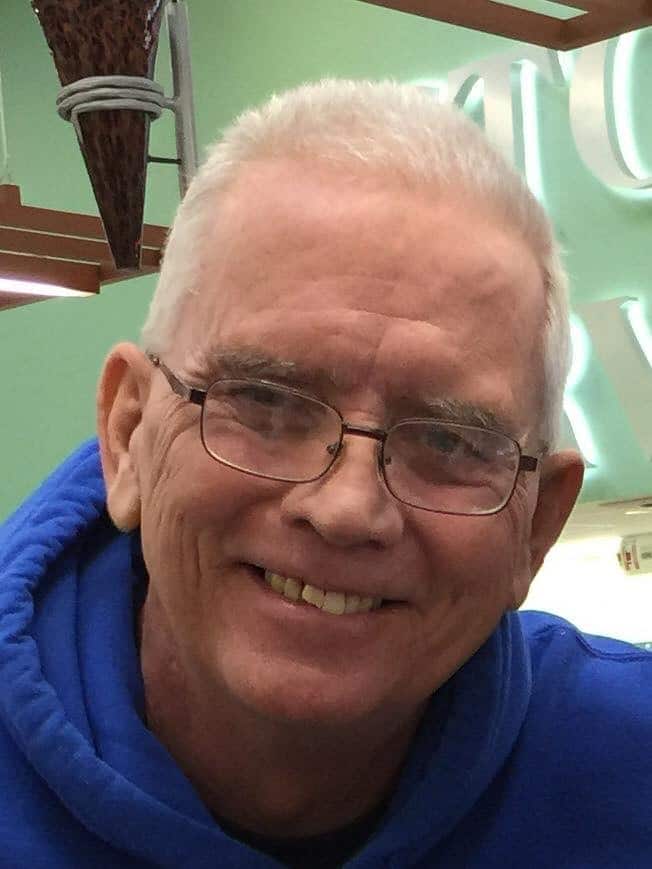 James L Holland born August 23, 1964 to Robert and Ruby Holland of Kansas City passed away peacefully on June 12, 2019 in his home in Belton surrounded by his family.

James graduated from Ruskin High School in 1982.  He was a huge Chiefs fan and had a love for sports.

He is preceded in death by his parents Robert and Ruby Holland; sisters, Karen Holland and Mary Doughty; and his brother Bill Holland.

Graveside services will be held at Brooking Cemetery, Raytown, Missouri on Tuesday, June 25, 2019 at 11:00AM.