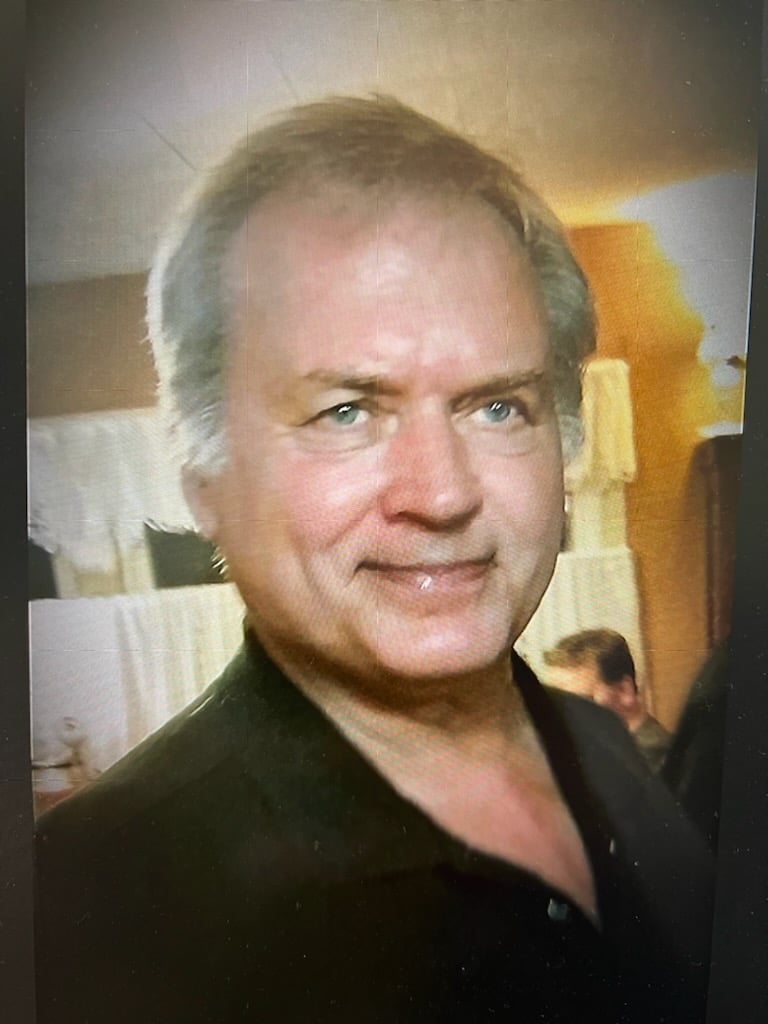 In Jim’s early years he drove a cab in New York City till he decided to come home to Missouri where he started a career as an over the road trucker. Later on in life he worked in nursing care at the Missouri State Hospital and drove short haul for a local trucking company.

Jim was spiritually passionate & shared his love of the Lord Jesus Christ with everyone he met. Jim enjoyed country life, hunting, fishing, and reading the Bible. His greatest joy in life however, came from being with his family. He was a loving son, brother, father, and grandfather. His memory will be cherished forever, and his legacy will live on in the lives of his family and those he touched with the word of the Lord.

Jim is survived by his daughter Roseann (Smith) Naik and grandson Raymond Naik of Columbia Missouri, son James M. Smith, stepsons Robert Mantia, Joseph Mantia and Paul Mantia. He is also survived by his brothers Michael Palmero, Jefferson City, John French of Bradenton Florida, sisters Kathy Bonnot of Osage Beach, Holly Jacquin of Montgomery City and Janet Smith-Humphrey of Ohio along with a host of other relatives and many friends.

The family welcomes visitors to join us on Saturday, January 7 at 11:00 AM at the Bible Way Church in Eldon, Missouri for services followed by a reception.