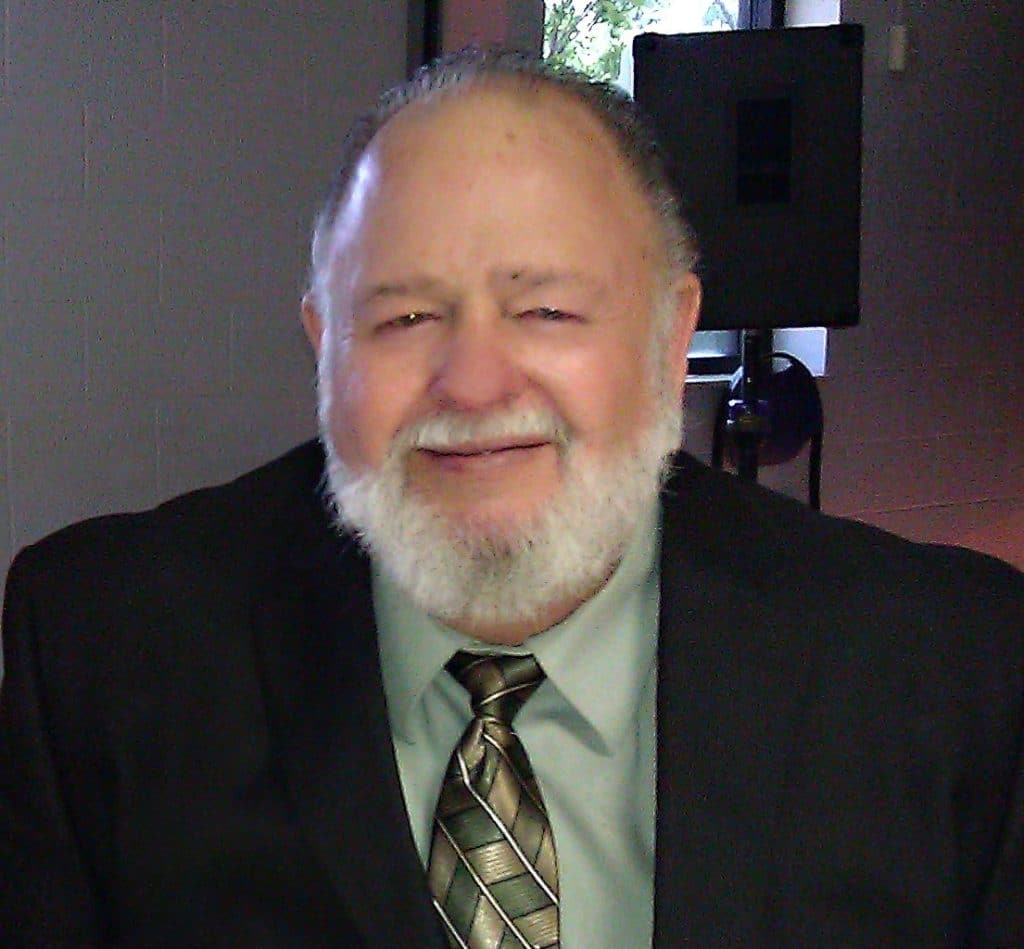 James Lee Crane was born February 28, 1945 in Pasadena California and went to be with The Lord on January 21, 2021 in Independence Missouri.  He is preceded in death by his mother, Jane Crane, father G. John Hanel, step-father Dr. Robert Crane, brothers Bob and David Crane, and a grandson Micah Winslow.  He is survived by his wife Linda Kaye, brother John (Julie) Crane, children Jamie Mitchell and Jason Crane, step-children Craig Baltz (Vicki), Steve Baltz (Marley) and Deborah Winslow, 9 nieces and nephews, 13 grandchildren, 4 great grandchildren and many other loving family members and close friends.  A celebration of life will be held at Waldo Restoration Branch February 28 at 2pm visitation following.  Graveside service will be held for the family at Missouri Veterans Cemetery in Higginsville, Missouri at a later time. JAMES LEE CRANE LIVESTREAM SERVICE LINK

James’ mother Jane was a wife and artist.  His father, G. John Hanel, was a soldier of the U.S. Army and a missionary. They divorced when he was a toddler and when he was nine she married Dr. Robert Crane who became the father that he would know.  James had three younger brothers John, Bob and David.  He loved them and often helped with their care. He was always very active in his church and had a close relationship with God. James also loved nature and almost all outdoor activities and sports especially fishing, camping and hunting.  He even won awards in archery competitions.  He was very creative, artistic and intelligent. He enjoyed drawing, painting, model trains, building his own rockets and remote control airplanes.

After high school he attended a Jr. college for two years and went on to join the Air Force. He was stationed in Taiwan and served as an airplane mechanic and electrician during the Vietnam war.  He had two children with his ex wife, his son Jason and his daughter Jamie. James was a loving and devoted father and he shared his love of God, nature and sports with his kids. James was a skilled carpenter and his kids loved to hang out in his shop watching him work.  He always had time for them and loved having them around.

James continued all through his life to be active in church.  He was an Elder in the priesthood.  For a couple of years before leaving Cali James was a Pastor of three different small congregations that met in homes, the furthest one was in Monterey- a three hour drive, he never minded though.  He loved the work and he loved the people.  As often as he could, James and sometimes Jamie would travel to Missouri to visit his brother John and his family or to attend church retreats or conferences. It was at one of those conferences that James met Linda who he fell in love with and married in April of 1993.  After they married, Linda went to Cali for a while and then that summer he, Linda and Jamie moved to Independence Missouri.

Linda was the mother of three Craig, Steve and Debi and grandmother of four at that time so James became an instant grandfather which he couldn’t have been happier about. He loved his extended family and loved being a grandpa.  He especially loved taking his grandkids fishing.  Over the years he was blessed with nine more grandchildren and four great grandchildren [two of which were born shortly before he passed away].

James was a carpenter and electrician by trade but also a servant of God. He administered to the sick and visited homes and was willing to go wherever he was needed. He attended Atherton Restoration Branch and enjoyed preaching, helping with bible school, fall festivals and participating in church plays.  He truly loved his church family and was a very active member there for over 20 years. He also loved to sing and had an incredible voice, at times he even sang for church services.

As James got older, he retired from electrical work and took a job at Walmart as a cashier. He enjoyed his job and thought fondly of his co-workers and enjoyed his regular customers and especially their children. He loved that some of the kids would look for him when they came into the store and would want to go through his line just so they could say hello. James had a grandfatherly disposition and such a kind face and smile that most everyone especially children responded well to him. James once made a comment that he would die at Walmart, he had no idea how literally true those words would be!

James’ passing was a shock and completely unexpected! His family was grateful that it was at least quick and that he had gotten to meet his two youngest great grandbabies before he went. James was truly loved by his family and will be greatly missed especially by his now widow Linda. They had been married for almost 28 years and had a very close relationship and seldom had been apart. 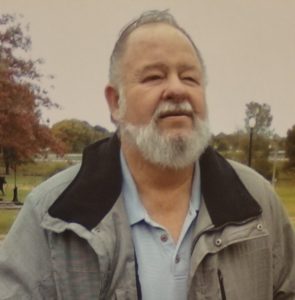