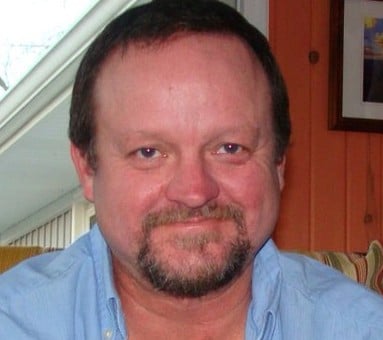 Jim Schuler, 50, of Leavenworth, Kansas passed away May 4, 2014 at the VA Medical Center after a brief but valiant battle with pancreatic cancer. Jim was born February 8, 1964 in Leavenworth, Kansas the son of James Schuler and the late Mary Ann (Day) Schuler. Jim graduated from Leavenworth High School and attended the University of Kansas. He served in the United States Army as a paratrooper with the 82nd Airborne Division.