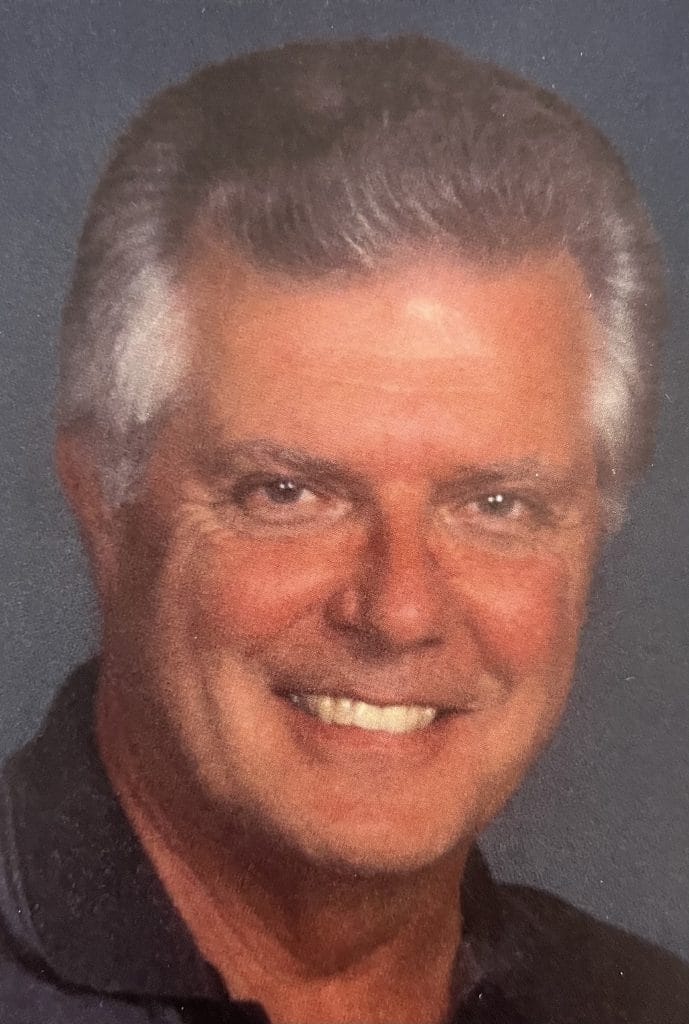 Jim was born August 31, 1945, in Boonville, MO, son of James L. and Ida C. Fariss. Jim attended Sacred Heart Catholic Schools (grade and high school) in Sedalia, MO. He worked for General Motors in Kansas City MO, and Arlington, Texas as an engineer in the body shop. He retired from GM after 30 years. He served in the U.S. Army special forces in Vietnam and was awarded the “Bronze Star” for service to his country above and beyond. He is credited for saving the lives of his combat squad.