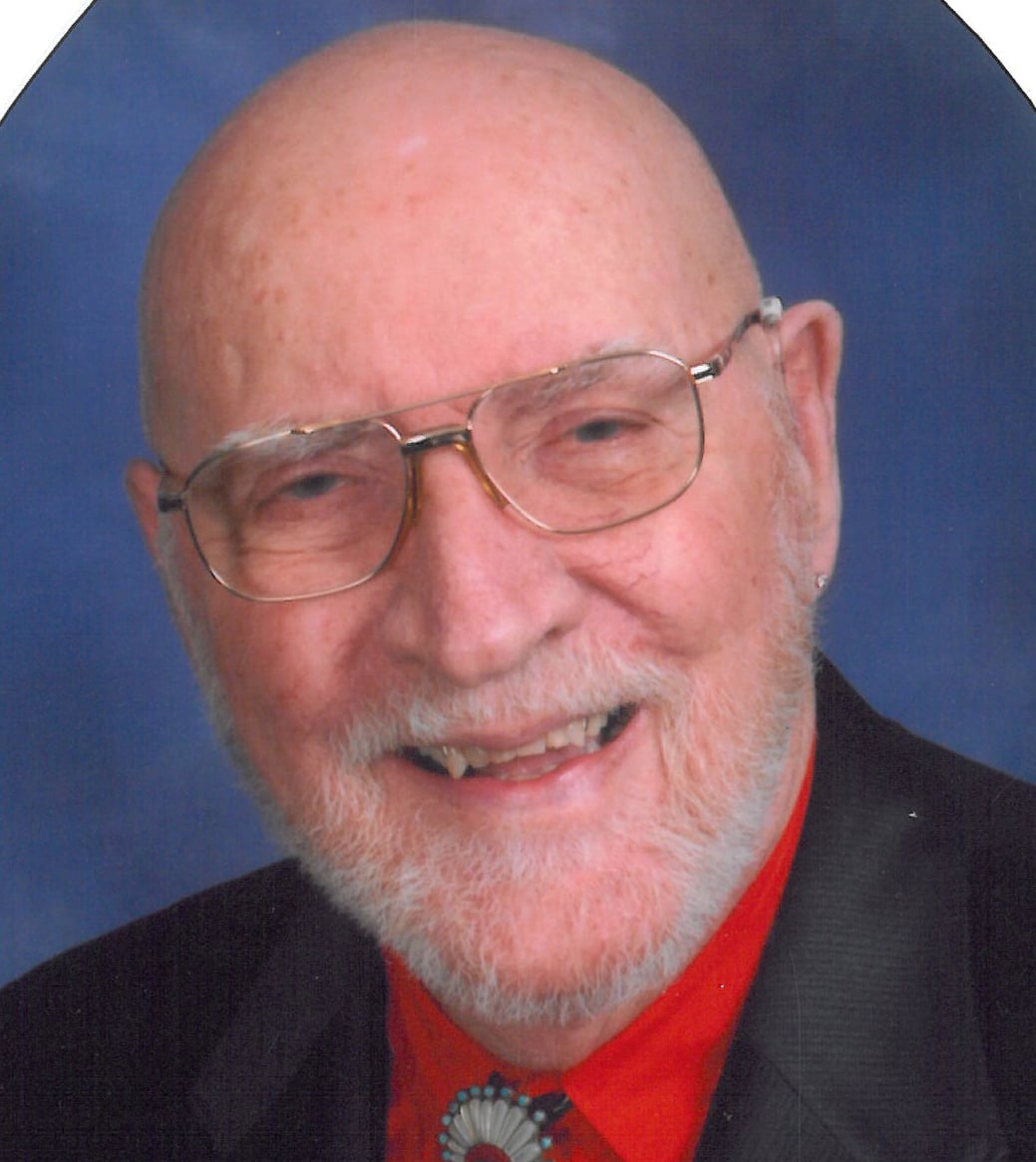 “Mac” was born December 17, 1938 in Kansas City, Missouri.  He served in the United States Marine Corps from 1956-1964.  “Mac” was a Scout Master with the Boy Scouts, loved to travel, was dedicated to his church and loved his family very much.