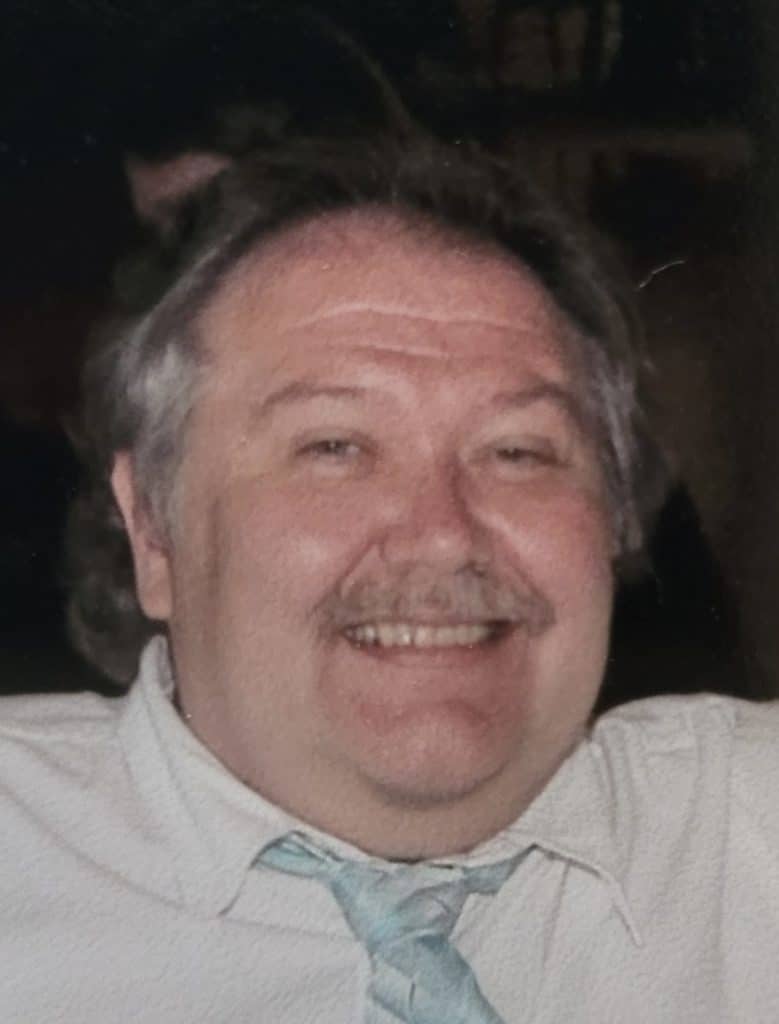 Services for James will be scheduled at a later date.

James had a love for NASCAR, Detroit Red Wing Hockey and Detroit Lions Football. He enjoyed cranking up his stereo listening to all sorts of music, especially Bruce Springsteen! James loved being outdoors, even more if a pool was involved. He adored every one of his grandchildren and loved spending time with them. He was excited to know he had a new granddaughter arriving later this year.

James was preceded in death by his parents, Leah and James Mullens.