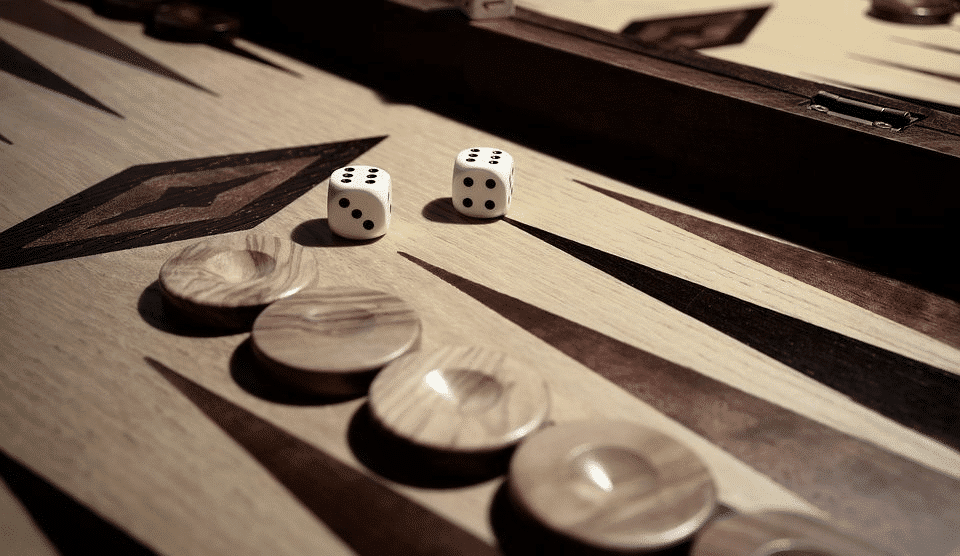 James Ray Perkins, age 68, of South Bend, Indiana, passed away July 10, 2019 at Boone Hospital in Columbia due to complications of a stroke.

He was preceded in death by his father, William Donald Perkins, and mother, Betty Ray Forbis, as well as a brother, Robert (Bob) Howard Perkins.

He leaves to mourn his passing the love of his life, Shirley Elad-Perkins of their home in South Bend, Indiana; three sisters: Linda Poland of Belle, Missouri; Ladonna Perkins of Bella Vista, Arkansas; and Brenda Howell of Hallsville, Missouri. Jim will be sadly missed by many family members and friends.

Jim graduated from Hickman High School in Columbia, then continued to pursue his love of learning at the School of the Ozarks, studied drafting at Linn Tech, and attended Southwest Missouri State University in Springfield, Missouri. He most enjoyed working as a security guard.

Jim was a lifetime learner and an amazing game player, excelling at backgammon and teaching many games to students in after school programs and public libraries. He generously gifted his time and teaching skills to anyone interested in learning. He was a regular at the Chicory Cafe in South Bend where he shared his games with many, many friends.

A memorial service will be held at a later date.

Donations to the American Diabetes Association in memory of Jim are appreciated.