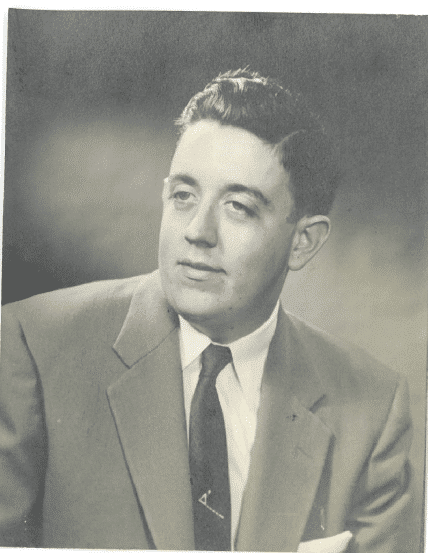 James Russell Bray was born January 27, 1933 in Kansas City, Missouri to Eugene and Mary (Stevens) Bray. He passed away July 25, 2019 at St. Luke’s Hospice in Kansas City. He was a life-long resident of the Kansas City area. He worked for many years at KCMO and other area stations as a broadcast engineer and taught at the University of Missouri Kansas City. He had an affinity for all things electrical and mechanical and was an amateur radio enthusiast. He was interested in architecture and spent his life tinkering and building. He loved antique cars, especially cars from the 1920’s. He is preceded in death by his parents and two brothers, Robert and Ronald Bray. He leaves behind many friends who will miss him dearly. In lieu of flowers, memorials can be made to St. Luke’s Hospice House.