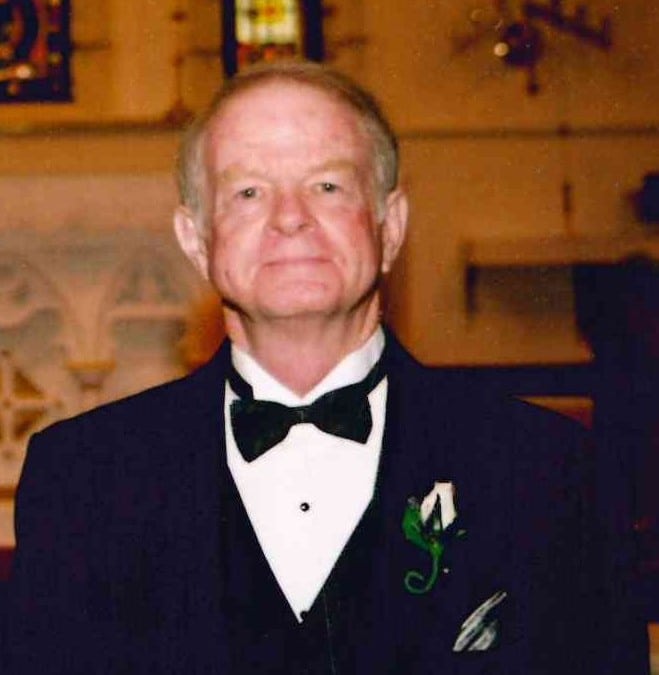 After graduation in 1959 from Van Horn Sr. High he attended a semester of college, then in 1965 he enlisted in the United States Air Force, serving his country for 4 years. Upon returning home he started to work for Vendo Company then after several years there he went on to work for the City of Independence at the Fire Department where he retired in 1995 after 25 years of service.

He will be missed by his family, motorcycle riding buddies, and those who he befriended at his favorite watering holes.