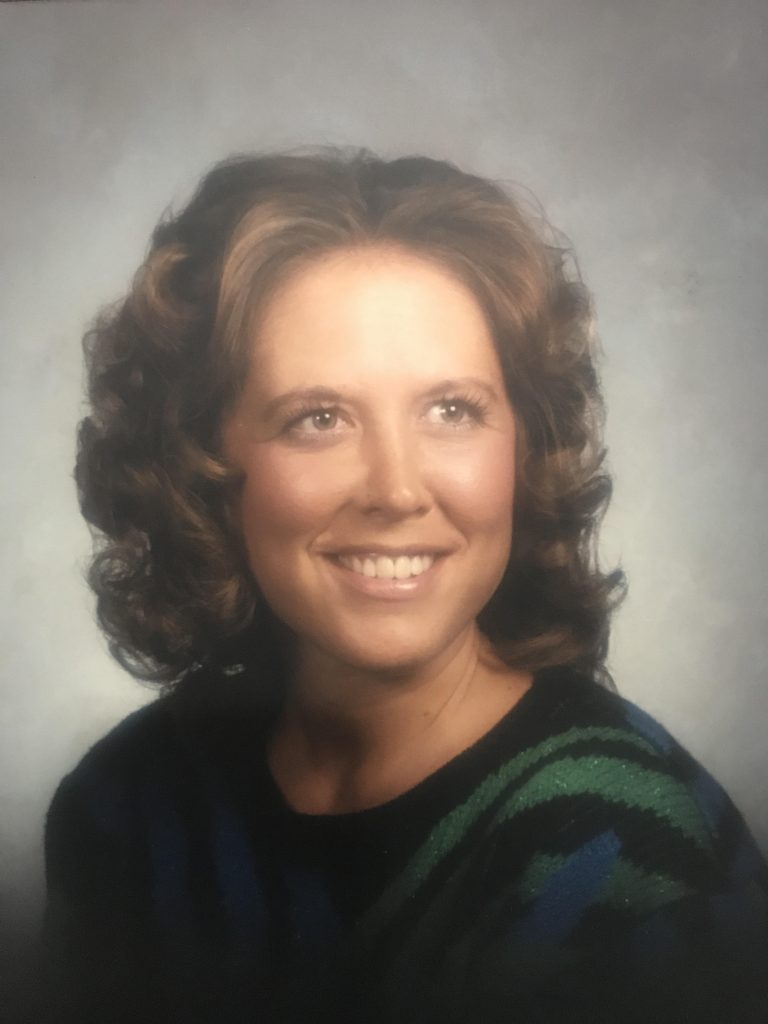 A 1975 Raytown High School graduate, Janet lived in the Kansas City area her entire life. Janet
was known for her engaging smile, love of life and laughter, and the ability to make every
moment count. Janet enjoyed being outdoors, spending much of her time camping and
boating.

In addition to being a devoted mother, Janet was a loyal friend, daughter and sister. Admired
for her determination, reputation for honesty, and a witty sense of humor, her character
endures her passing and leaves a lasting impression on those who loved her. The comedian
amongst her family and friends, Janet created many memories that will continue to be the
laugh of the party.