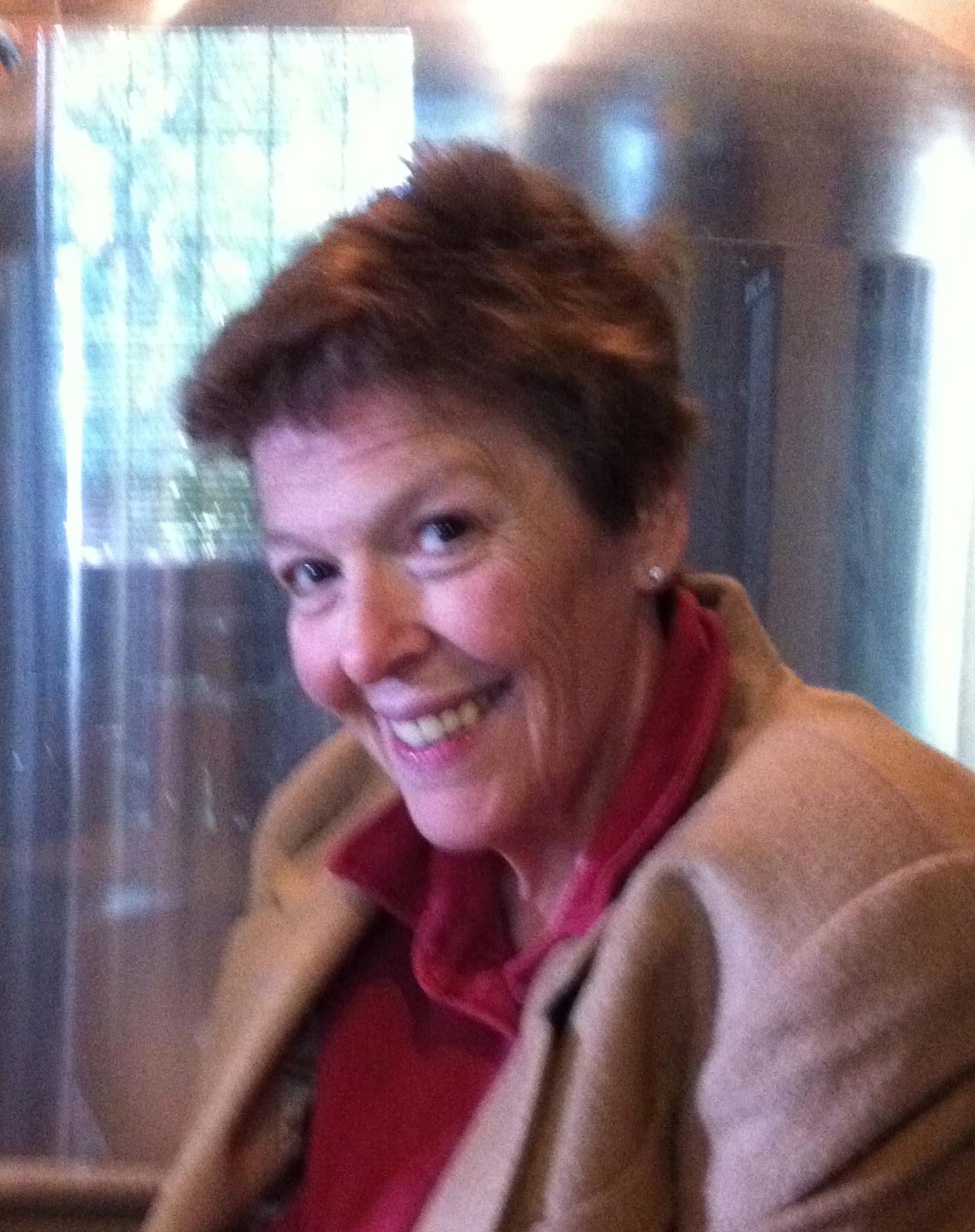 Janet “Jann” Gail Norris, 62, died peacefully Wednesday, February 12, 2014.  She was born March 5, 1951, in Lexington, Ky., to educator Dr. Thomas Joseph Norris, Jr. and Edna “Red” (Lester) Norris, an R.N. She inherited her father’s love of the water and her mother’s spirited nature. Her first attempted sentence was an emphatic, “Do by self.” She had a vivacious personality and delightful sense of humor.

Her family moved in 1958 to Sedalia, Mo., where she graduated from Smith-Cotton High School in 1969.  She enjoyed singing and studied music and liberal arts at what are now the University of Central Missouri and Missouri State University.

Her adventurous side led her to parasailing in Jamaica and yachting in Sydney Harbour. A retired restaurant manager, she lived at her longtime Columbia home until shortly before her death. She is survived by her son, Colin Aldrich Downey, and grandchildren Abbygail and Arick Downey of Tulsa, Okla. Also surviving are her brother Charles Norris of Fountain Hills, Ariz, and sister Ann Norris Riegl of Seattle.

Jann’s friends are encouraged to celebrate her life in a way that honors her and comforts each other.