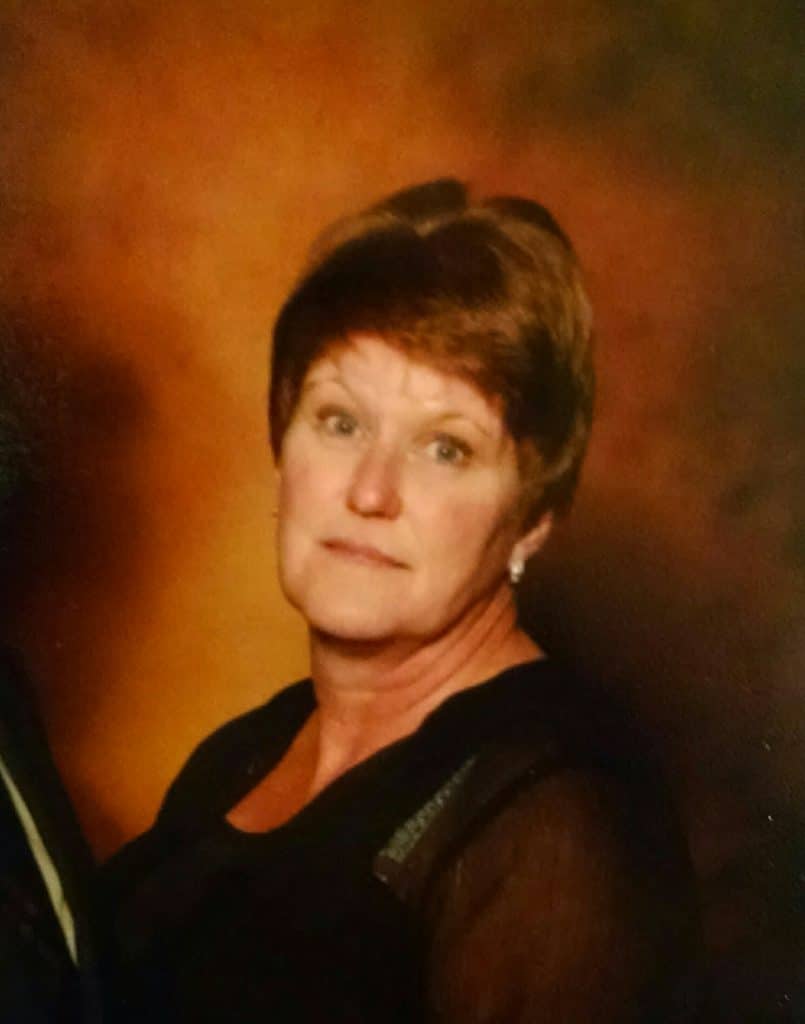 Janet Lee Garner, 61, of Hardin, Missouri passed Friday December 30th, 2016 at Northcare Hospice House in Kansas City, Missouri. Janet was born July 3, 1955 in Carrollton, Missouri to Donald Lander and Melva Susewind whom both preceded her in death. She was also preceded in death by her spouse and soulmate, Terry Garner, one son Gary Oyler and two sisters Trish Wagaman and Sherry Rutledge.
Survivors include one son Alan (Stacey) Oyler of Hardin, Missouri, one daughter Amber (Andy) Henke of Salisbury, Missouri, a half sister Dara Wright of Norborne, Missouri, 5 grandsons with another on the way, and 2 granddaughters.
Janet was a retired CNA of 20 plus years at North Kansas City Hospital. She worked in healthcare all of her life and really enjoyed taking care of people. She loved to cook and took great pleasure in planting flower gardens. She was a major animal loved and never turned away a stray.
A small graveside service for Janet will be held at a later date.
Any contributions can be made to Wakenda Cemetery and sent to Alan Oyler at 48667 Highway AA Hardin, Missouri 64035.