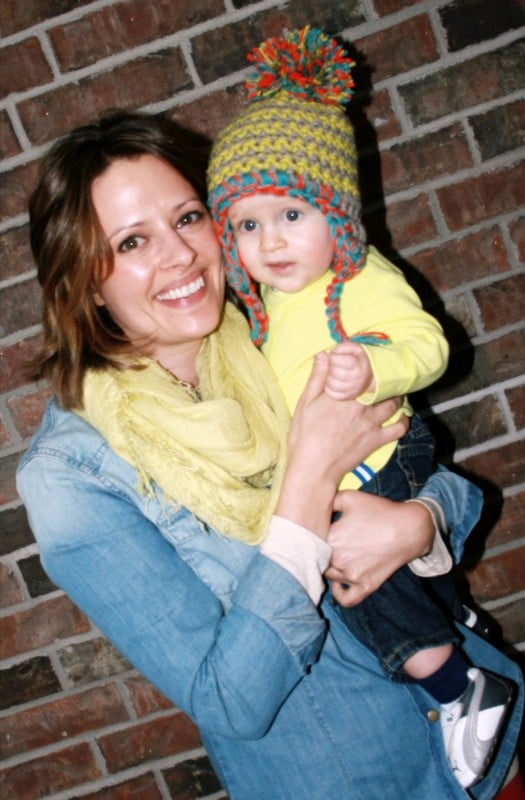 Jeannine “Didi” Marie Vogl, 32, of Independence, Mo. passed away March 22, 2014 at her home after a courageous battle with cancer. Visitation will be held at Abundant Life Baptist Church in Lee’s Summit, Missouri on Thursday, March 27, 2014 from 9:30-11 am with Memorial Service immediately following.

Didi was born July 27, 1981 in Kansas City, Mo. She proudly served six years in the Army National Guard with one year deployment in Iraq. Didi was married to Gabe Vogl on December 11, 2010. After her son Jansen’s birth on May 9, 2012, as Didi said, she became a “full-time stay at home mommy and wife, and l love it!” Didi was diagnosed with ocular melanoma in February, 2013. However, she never considered herself a victim and utilized this as an opportunity to bring salvation to others through Christ. She had a lightning-quick wit and a spectacular sense of humor. Gabe always said he never won an argument with her.

“I have fought a good fight, I have finished my course, I have kept the faith. (2 Timothy 4:7)

Thank you for your support, prayers and thoughts during this difficult time. Many friends have inquired about sending flowers or assisting in other ways. The wonderful people at Rosemann & Associates have established a college savings account for Gabe & Didi’s young son, Jansen, and the family has requested donation consideration in lieu of flowers or other assistance at this time. This will help honor their wish of funding a college education.

Checks can be made out to: Jansen Vogl and in the line put College Savings Account 15824672.