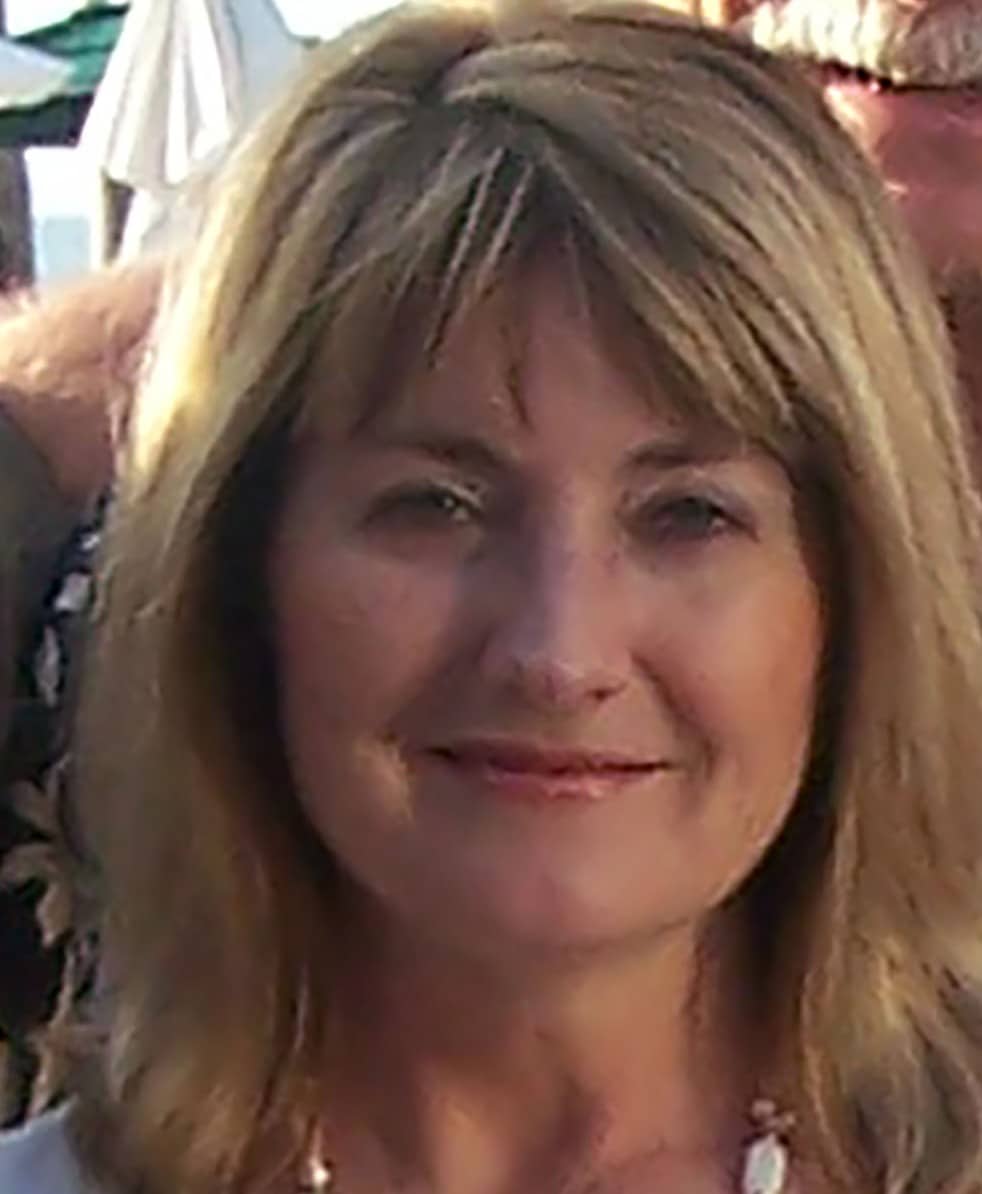 Jennifer Lee Giesler Cadwell passed away on September 29th, 2015 at the age of 62. She battled stage 4 breast cancer for 2 years prior to her passing.

Jenny was born in Washington D.C. on May 15th, 1953 and moved to Rockford, IL when she was a young girl. She grew up in Rockford with her parents, Carl Sr. and Constance Giesler, and 3 siblings, Carl Jr,Kenny and Jackie.

In 1982 she married the love of her life, John Cadwell and became a blended family with John’s children,Troy, Brian and Cyndi. In 1985 she gave birth to her daughter, Ivy.

In 1986, she moved with her husband and daughter to Kansas City, Missouri, where she remained a resident for 29 years.

Jenny received her Associates Degree in Art from Rock Valley College in Rockford, IL and was a talented artist and painter. She worked as a paraprofessional in the Grandview school district for many years, and also spent several years as a sales associate at Natural Way Boutique.

Jenny was a devout and passionate Christian, and published the book and personal memoir, Letters to God, From Jenny in 2014.

Jenny was known for her joyful nature and giving heart. She enjoyed music and the arts, spending time with friends and family, attending church, reading and writing.

Jenny was a loving wife, mother and grandmother and leaves behind her husband John Cadwell, her children, Ivy, Cyndi, Brian and Troy, and 11 grandchildren.