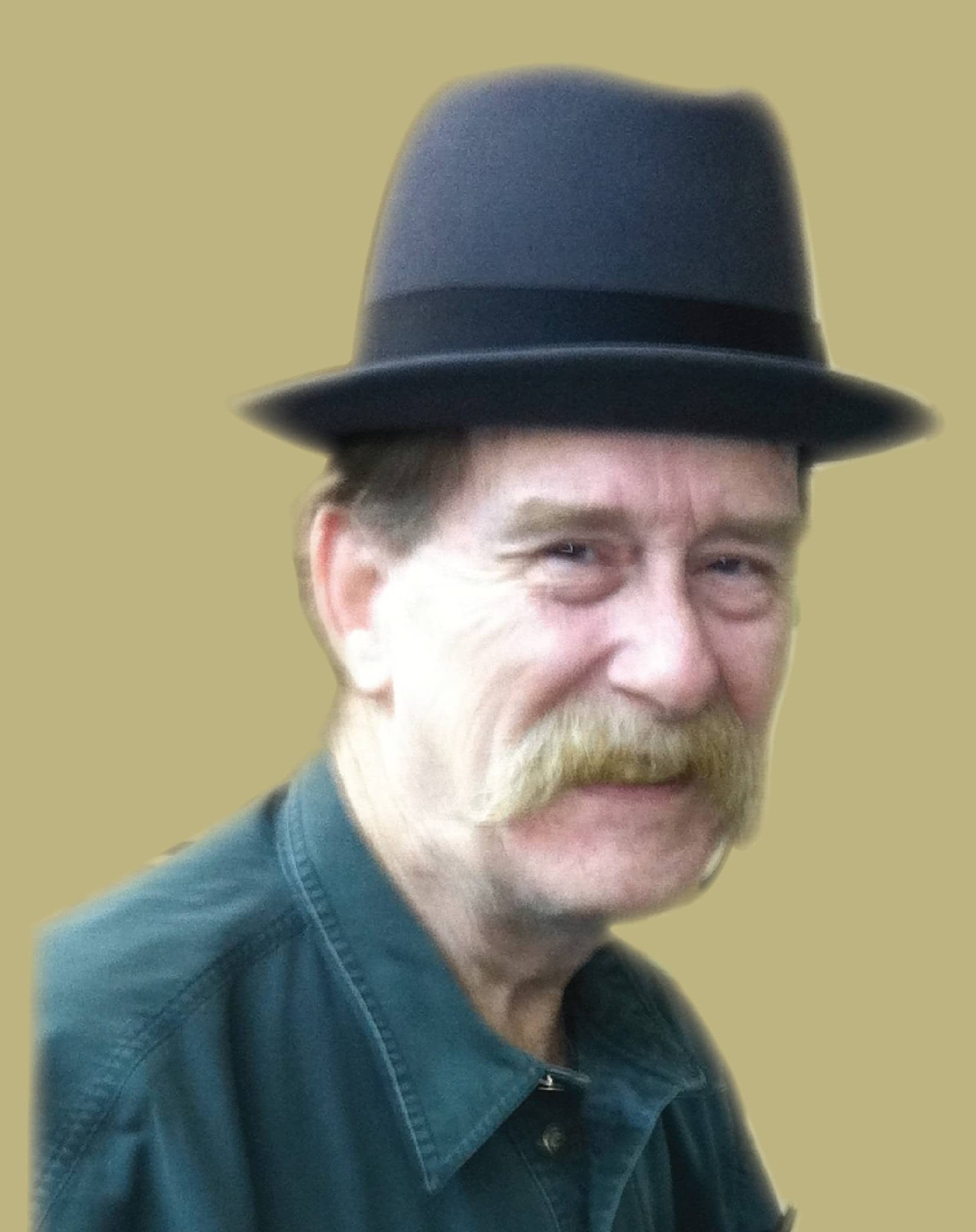 Jerry C. Barnes, 67, passed away December  5, 2014 in Independence, MO. Throughout his lifetime, Jerry called Jordan, AR and Independence, MO home. He was born at the family homestead in Iuka, AR (Jordan, AR) on April 23, 1947.

He was raised by Verne and Ray Philpott and relocated to the Kansas City metropolitan area when he was 6 years old. Jerry graduated from Truman High School in 1965. For many years he worked as a carpenter and then in HVAC at both the Independence Center and UMKC. Jerry spent the last 15 years of his life on the family farm in Jordan, AR. He was a Mason and a member of Rising Sun Lodge #13, the Ararat Shrine, the Missouri Brigade of the Rocky Mountain Fur Co., National Congress of Old West Shootists, and had been a volunteer at Fort Osage.

He was preceded in death by his parents Verne Adams Philpott and Ray Philpott. He will be fondly remembered by his sisters Sheila Laughlin (Doug) and Maria Peck, his step-mother Kathy Philpott, his nieces Alex Laughlin, Kandra Bradford, and Abby Bradford,  his great-nephew Breven Bradford, many aunts and uncles, numerous cousins, and friends near and far. A memorial is scheduled for Friday, December 12th from 1 to 3PM at Heartland Cremation and Burial, 6113 Blue Ridge Blvd, Raytown, MO.