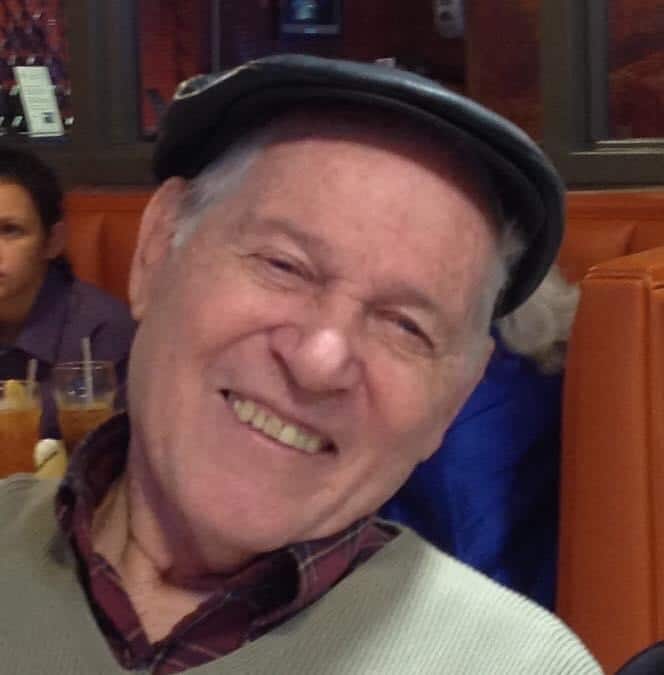 Jerry Jene Grider, 87, of Kansas City, Missouri, died peacefully at home May 19, 2020 from complications of Alzheimer’s disease. A memorial service will be held when social distancing requirements and good sense indicate it is appropriate.

Jerry was born on October 15, 1932 in Dade County, Missouri to John Austin and Edna Muriel Everett Grider. After graduation from Greenfield High School, he began his career as a carpenter. On February 10, 1952, he married Carolyn Joe Baker—a marriage that lasted 68 years and never lost its romance. Jerry and Carolyn were blessed with six children, five surviving into adulthood. He was a Union carpenter and worked throughout the Kansas City area, eventually becoming the owner of Plaza Construction Company.

He and Carolyn traveled through the world, including trips to London and Paris with grandchildren.

Jerry was an elder emeritus of Raytown Christian Church, where he sang in the choir, taught Sunday School, was a bus driver/sponsor for the youth groups and Inspirations youth choir trips, chaired the general board, and made innumerable visits to sick, hospitalized, and shut-in members. He often sang to those he visited, as well as at funerals and wherever he was! He was a volunteer at the Micah Ministry and served on the Tall Oaks Camp board.

Jerry’s goal was always to love—he believed the gospel was summed up in the word “love.” He always tried to interact lovingly with those he encountered, particularly children, and he had a song ready for everyone.

He is survived by his wife Carolyn, their children and spouses Jean and Keith Mercer, Karen and Dave Seely, Lea and Terry Young, Jon and Sauna Grider, and Mark and Amy Grider. Their son Jay Everett died in childhood.

Chris and Kyle Dahlquist are family, as are our Italian AFS exchange student Maria Lotti and her family.

Gratitude belongs to devoted caregivers Judy Sloan, Tiffany Robins, and particularly Angelita Crater, who made it possible for him to remain at home in the loving care of Carolyn and his family.

His life was blessed, and he was a blessing! We hope memories of Jerry will be a blessing to all who knew and loved him.