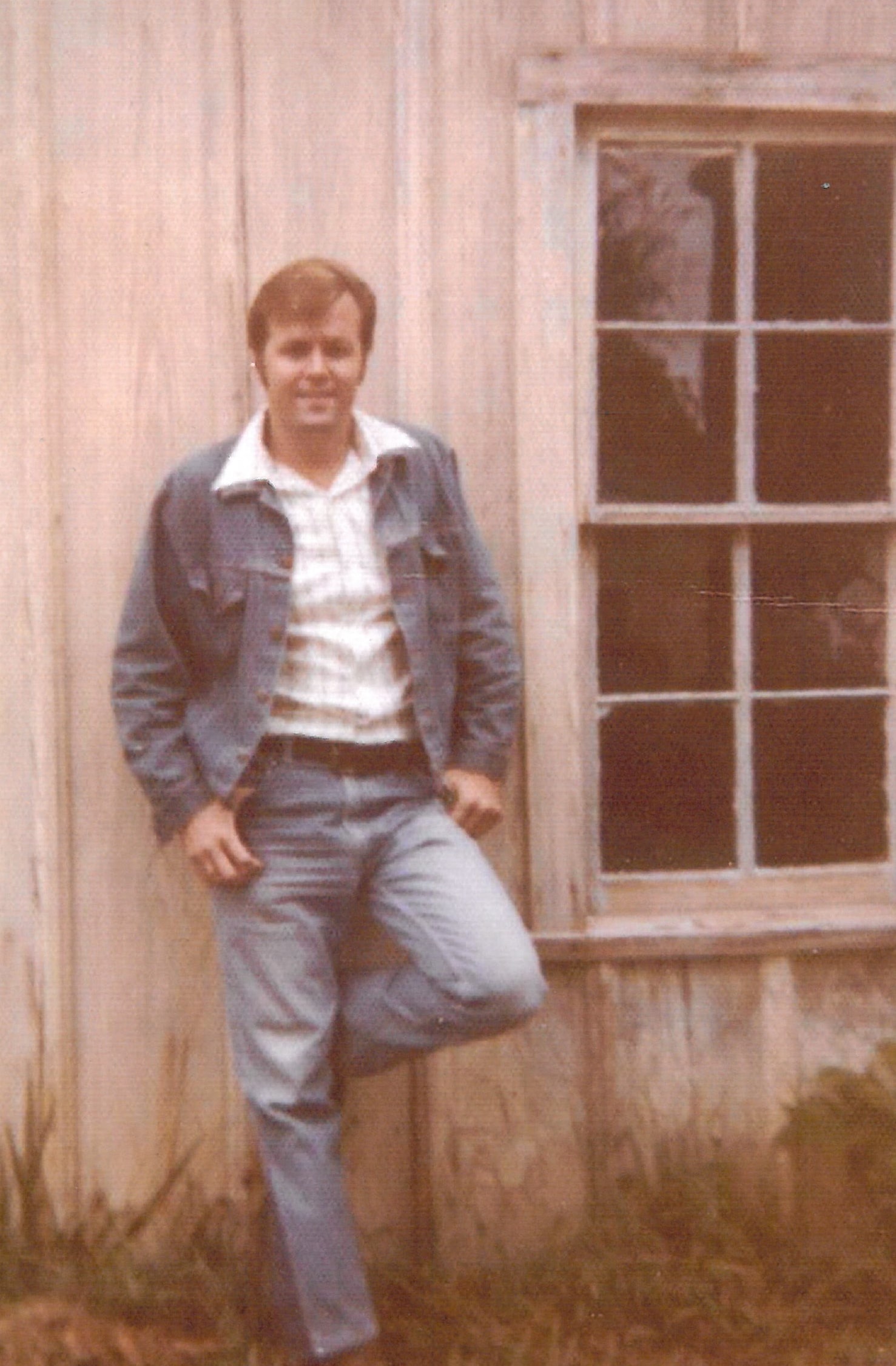 Jerry Lee McCown went home to be with his Lord and Savior Jesus Christ, on Wednesday, September 12, 2012 at his home surrounded by loving family and friends.

He was preceded in death by his parents; two brothers: Robert McCown and Sunny McCown; and one sister, Debbie McCown.

He raced sprint cars on dirt tracks in the early 60’s and mid 70’s. He raced at Jefferson City, Missouri, California, Missouri, Marshall, Missouri and the State Fairgrounds in Sedalia, Missouri.

Jerry and Shirley were married September 14, 1976 at the Highway Gardens in the State Fairgrounds and moved to Kansas City, to start their new life together. Jerry and Shirley operated the McCown’s Shared Living facility in Garden City and Harrisonville for 25 years.

A celebration of his life will be held at Heartland Baptist Fellowship, 21203 E. 283rd St, Harrisonville, Missouri on Sunday, October 7th from 2 to 4 p.m. (Due to road construction on 71 South, directions are as follows: Hwy 71 exit right off ramp past fireworks stand to Brook Hard Drive, turn left and go southwest on outer road passing Church On Rock, down to 283 St., turn right to church.