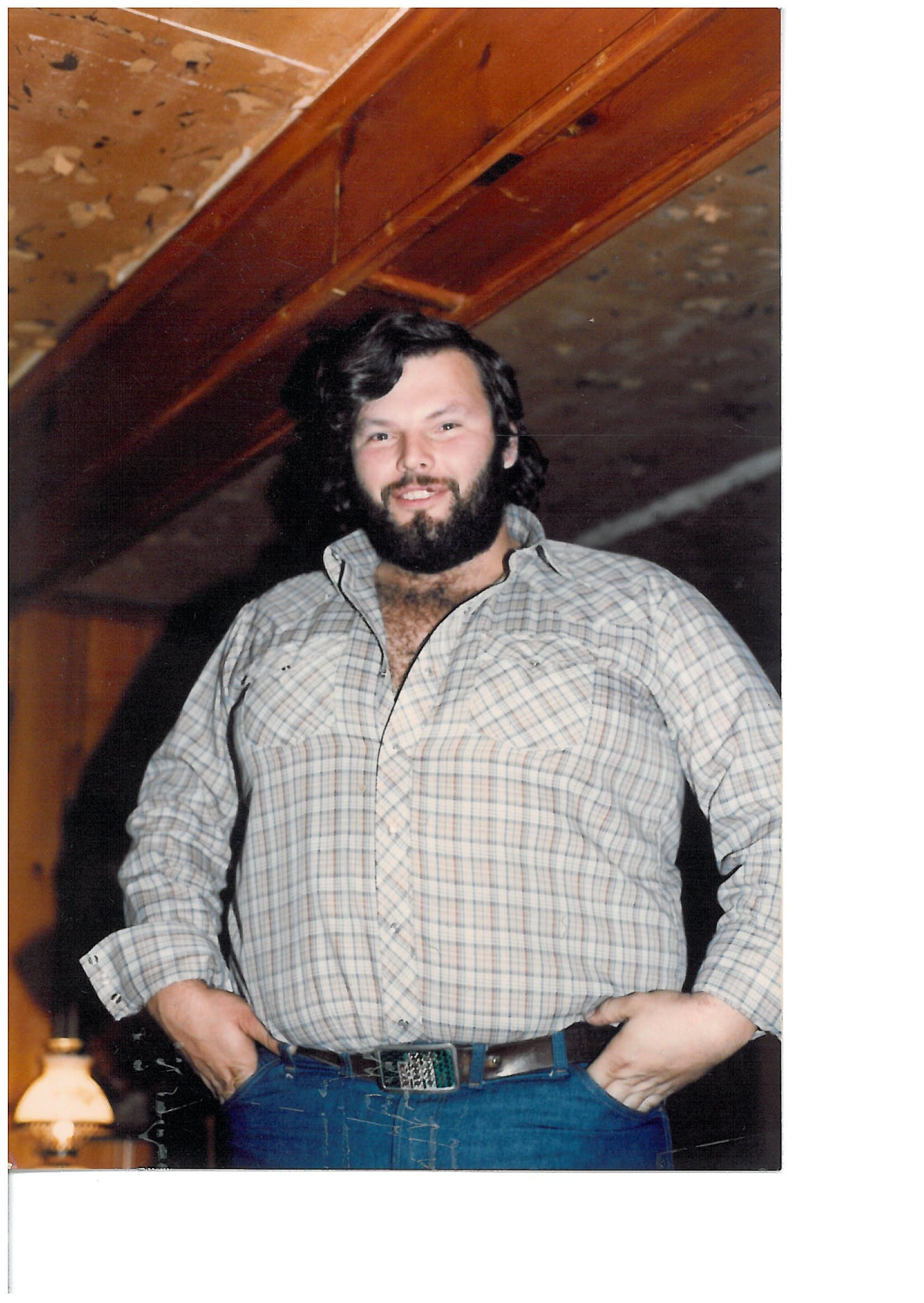 Jerry Michael Turner, resident of Raytown, Missouri, passed away on his birthday, December 26, 2011, at the age of 55. Known to his friends and family as “Mike”, he grew up in Independence and Raytown. In his youth, his hobbies included motocross racing, hill climbs and all things Mopar. He was a skillful shade tree mechanic. He was a computer whiz and loved his pets. He loved the adventure of driving over the road and particularly liked Arizona and New Mexico where he resided part time. Mike Turner was best known for his sense of humor and his fair-mindedness in his business dealings. Mr. Turner is survived by his parents Jerry and Martha Turner, his brother Robert, and his two sisters Diana and Ramona. The family invites Mike’s friends to come and celebrate his life on January 14, 2011 from 1-3 pm at Heartland Chapel at 6113 Blue Ridge Blvd. in Raytown, Missouri