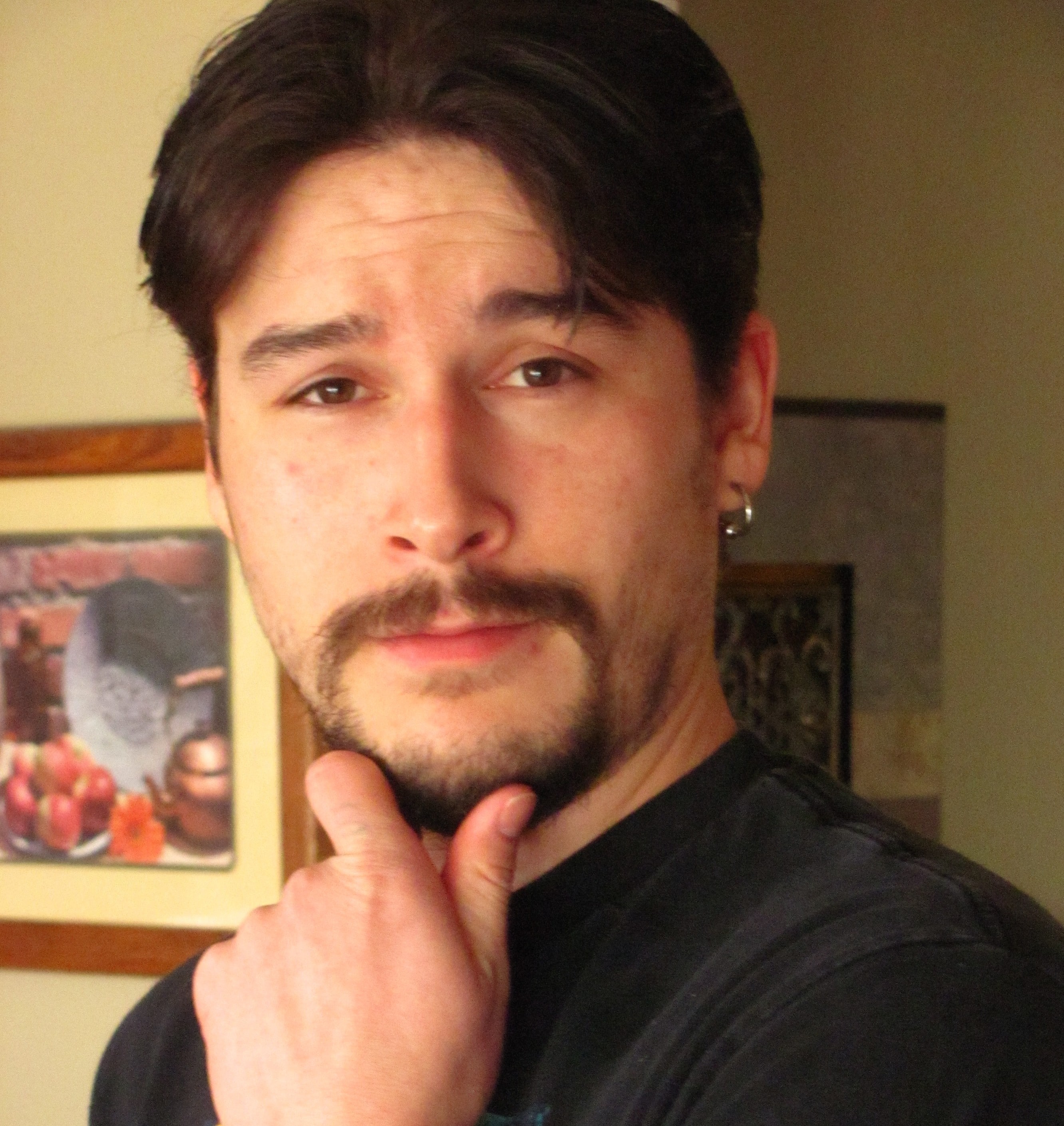 Jesse was born October 23, 1986 in Evansville, Indiana.  He graduated from Independence Academy, Independence, MO. Jesse loved hunting, fishing and will be remembered as an artist, chef and musician.