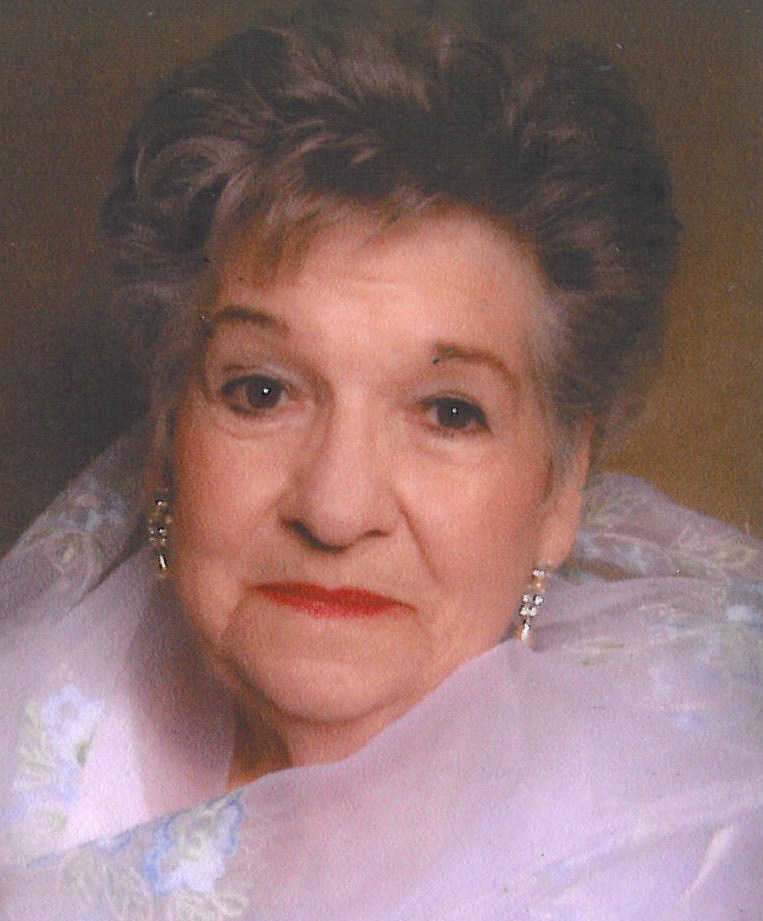 She was preceded in death by her mother and father Jesse and Norene Baker, also her sisters, Delia, Joan, Rosa, Wilma and brother David.  She leaves behind her sisters, Sharron and Mollie and brother Jerry and nephew Jackie and her children Donna LaFlay and her children Hoyt and Haley Baughman and Tessa Baughman.  Lisa and Ronny Williams and their children Jennifer Williams, Joesph and Nicki Williams and granddaughter Aiden, Jessy Williams and Anna Williams.  Laurie and Steve Gale and their children Jeremy and Hope Gale and grandchildren Rozalyn and Drayven, Kristina Gale, Amber Gale and granddaughter Rianne, and Tiffany Gale.  Rebecca Rick and her children, Erick Rick and Ashley West and grandchildren Kurtis and Bentely, Tommy Rick and Chanille Rick.  Sally Eastman who was Lavonia’s best friend forever. Lavonia also had many more she took to be her own children, Jane Ditto and her children Susan, Amanda, Jared and Derek and Robbie Castille and her children Andi and Justis and many more nieces and nephews.

Lavonia touched so many people’s lives and was very loved by all.  Lavonia was from a large family and has now joined a big part of them that have gone before her.  They are celebrating and rejoicing with her.  We are happy her suffering is over and her eternity of peace and no pain has begun.  We love you!