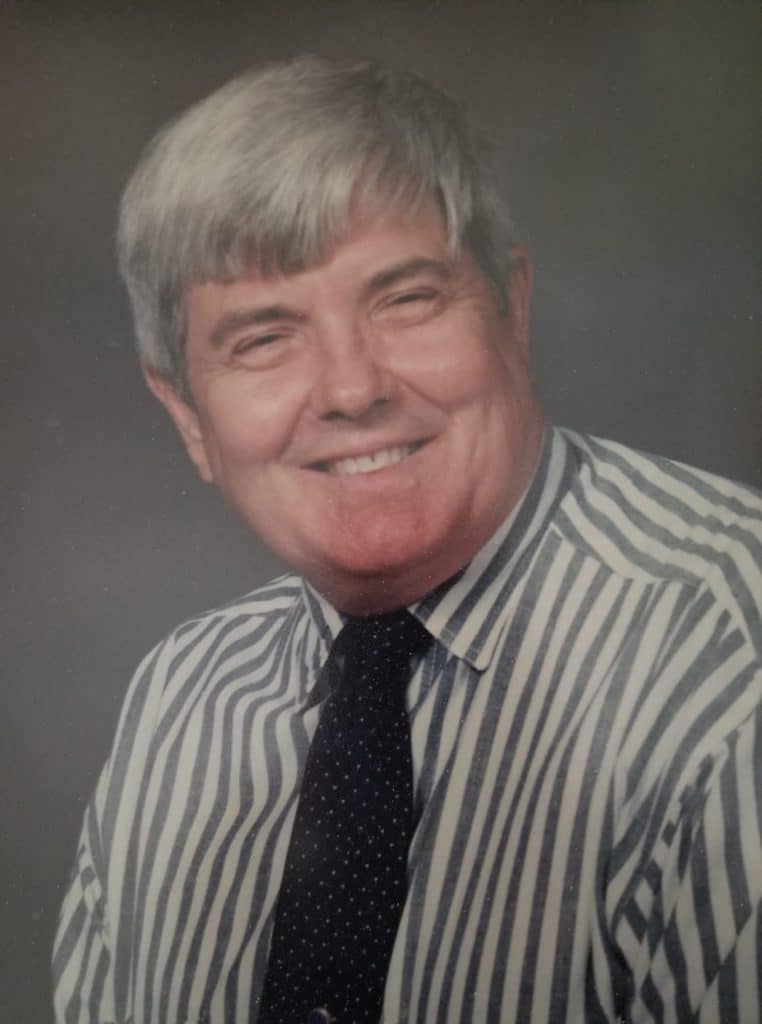 Jim Dean Greenlee, 87, of Columbia, Missouri, passed away April 29, 2020 at his home. Private memorial services will be held at a later date.

Jim was born August 28, 1932 in McCook, Nebraska. He graduated from Curtis High School in 1950. He then served his country as a Sergeant in the Army. After his time in the military, he earned a bachelor’s degree from Carney State and a master’s degree at OSU. He worked as an engineer for General Electric and TRW and traveled extensively with his family before settling down in Missouri. He then taught math, science and physics at both the high school and college level. When he retired from teaching, he and his wife, Viola moved to Columbia, where they spent their days playing cards, going to the senior center, gardening and enjoying time with family and friends.

He is preceded in death by a son, Doug Greenlee; his parents, Alva and Velma Greenlee, as well as two brothers and a sister. Survivors include his loving wife of 66 years, Viola Greenlee; son, Monte Greenlee and his wife Denise; along with other beloved family members: grandchildren, great grandchildren, a brother and his wife, three sisters and their husbands, cousins, nieces and nephews.