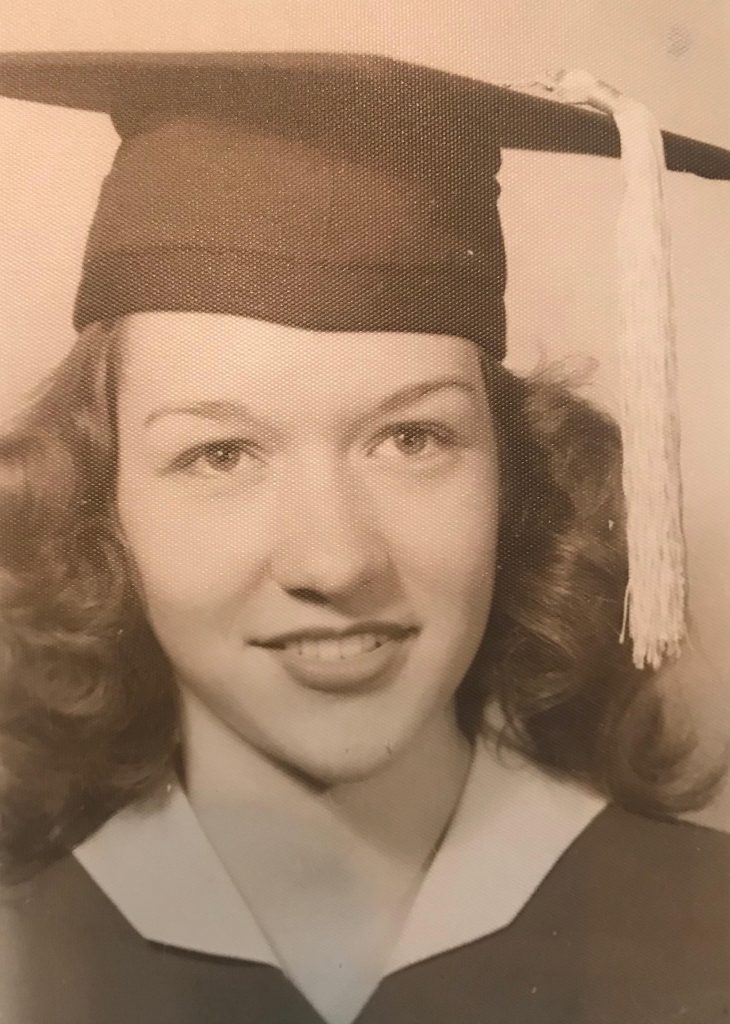 Joan Evelyn Heitzman, 86, originally from Flint, Michigan was a longtime resident of Independence, MO died on July 29, 2019. Joan was the daughter of Reinhart William Kramer and Verna Hazel Kramer (Beers).

Joan was married to Richard Heitzman for 62 years before his passing in 2013. They had three children; two sons, Roger and Robert; and a daughter, Brenda. Joan and Richard are the co-authors of a book about Butterflies and Moths of Missouri for the Missouri Conservation Department. Joan was a member of Idalia Society. She also co-authored another book with Richard about Polly’s Pop. Joan graduated from William Chrisman High School in 1950. Joan spent a lot of time with her precious cat Glamorous. She also enjoyed attending Psychic Fairs. 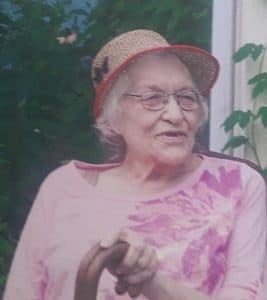