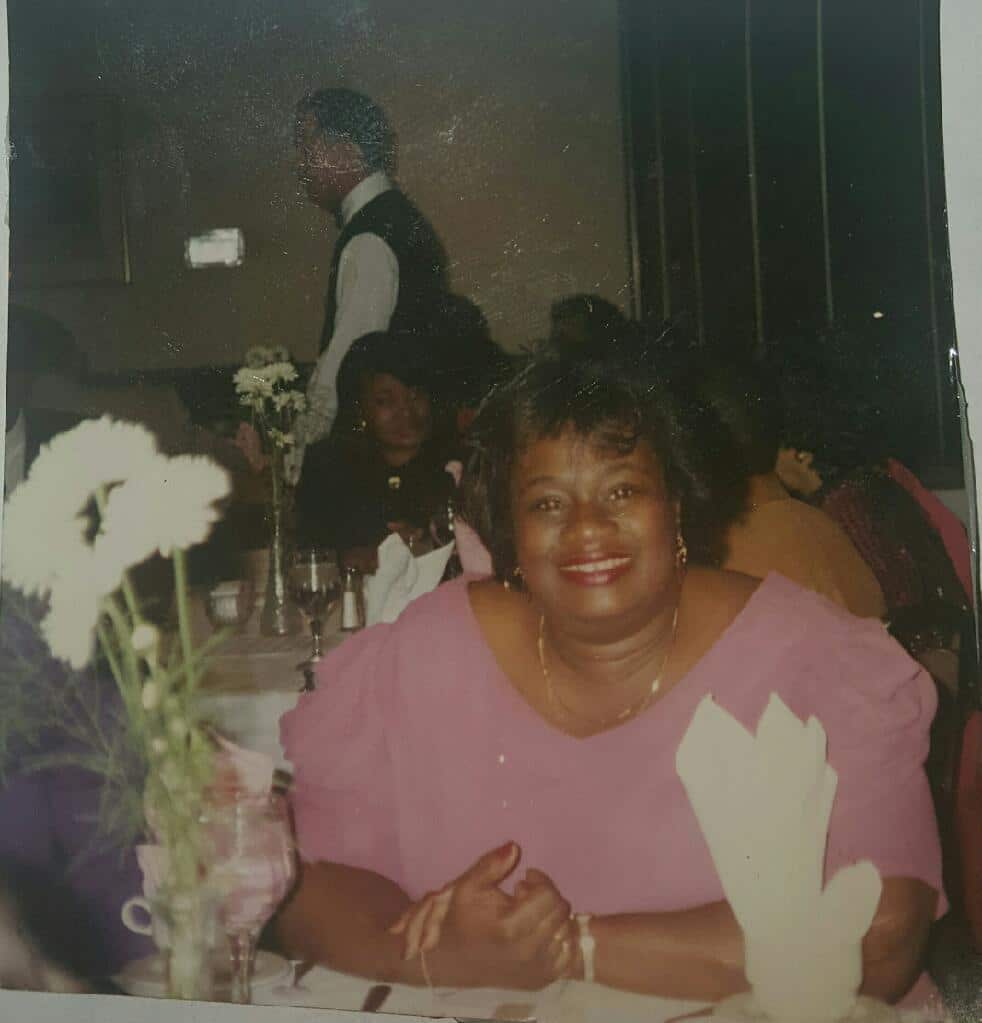 Joan Patrice Miller Caston Hardaway was born November 5, 1962, in Chicago, IL the youngest child of Margaree Juanita Vereen and John Wesley Miller. She accepted Christ Jesus as her Savior at an early age, at the First Congregational Baptist Church of Chicago, under the pastorate of the late Rev. Dr. Arthur D. Griffin, Sr. Amazing some of her elders at her level of spiritual maturity and strong faith, as she grew older, some considered her to be a prophetess, but Joanie, (as she was affectionately called) saw herself as a prayer warrior, praying fervently for anyone in need.

Joanie was educated in the Chicago Public School system, except for 4 years when her family relocated to Weir, MS, she returned to Chicago where she graduated from John G. Marshall High School. Joanie began her college education at Harold Washington City College and later continued at Columbia College earning her Bachelors in Social Work, then going on to complete her Masters in Social Work from the University of Missouri – Columbia in 2007.

Having lost her mother when she was 10 years old, she was later adopted by Elaine Ruth Caston. In 1981, Joanie married Brian Dion Hardaway I, her high school sweetheart, and together they were foster parents for several children. They also raised their own family of 6 children. Joanie worked for the Veterans Administration Hospital of Chicago (Jesse Brown VA) and in later years, also in Columbia, MO (Harry S Truman VA), She had 15 years of total service with the VA. Joanie also administered a summer educational program and after-school program for children, as well as providing support to young adults in job search preparation and parenting skills. She also worked with daycare programs in Columbia, MO, until her health began to fail.