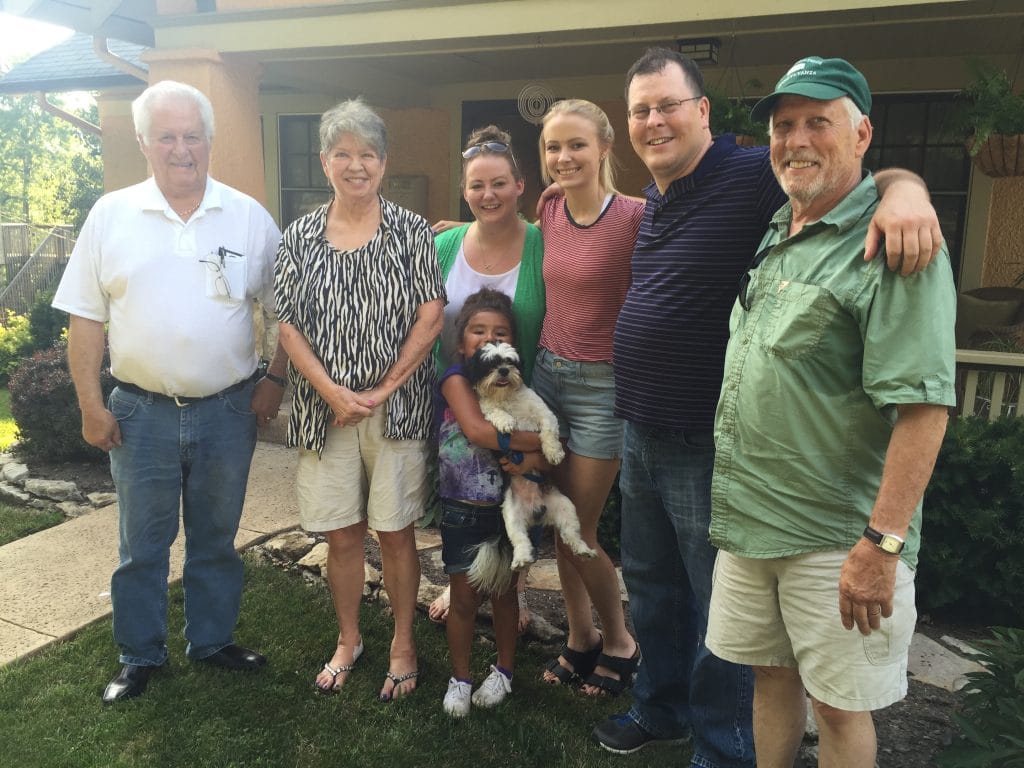 Joan grew up in Minneapolis and lived there until she moved to San Diego, CA in 1982. She moved to Kansas City in 2007 to be near family. Joan enjoyed music and was an accomplished pianist and singer in church choir. She also had an appreciation of the outdoors and was a member of several naturalist groups during her time in California. 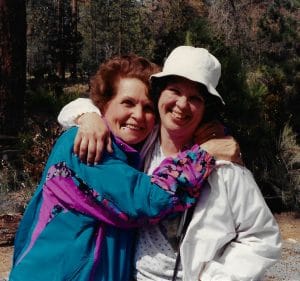 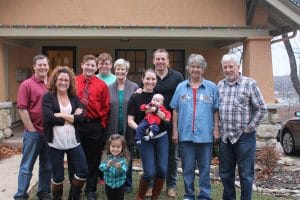 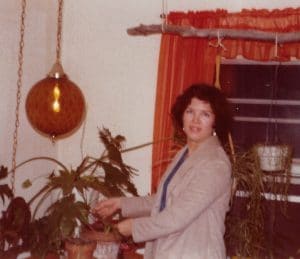 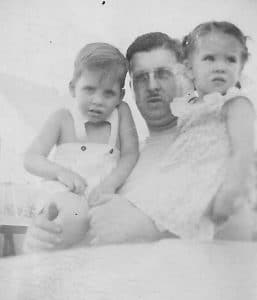 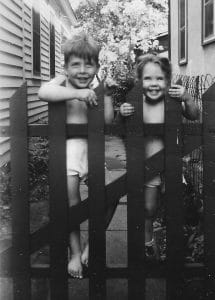 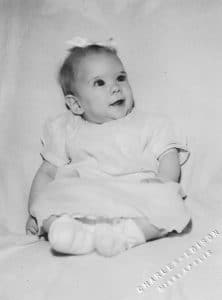 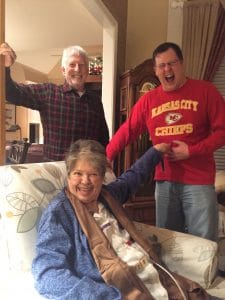