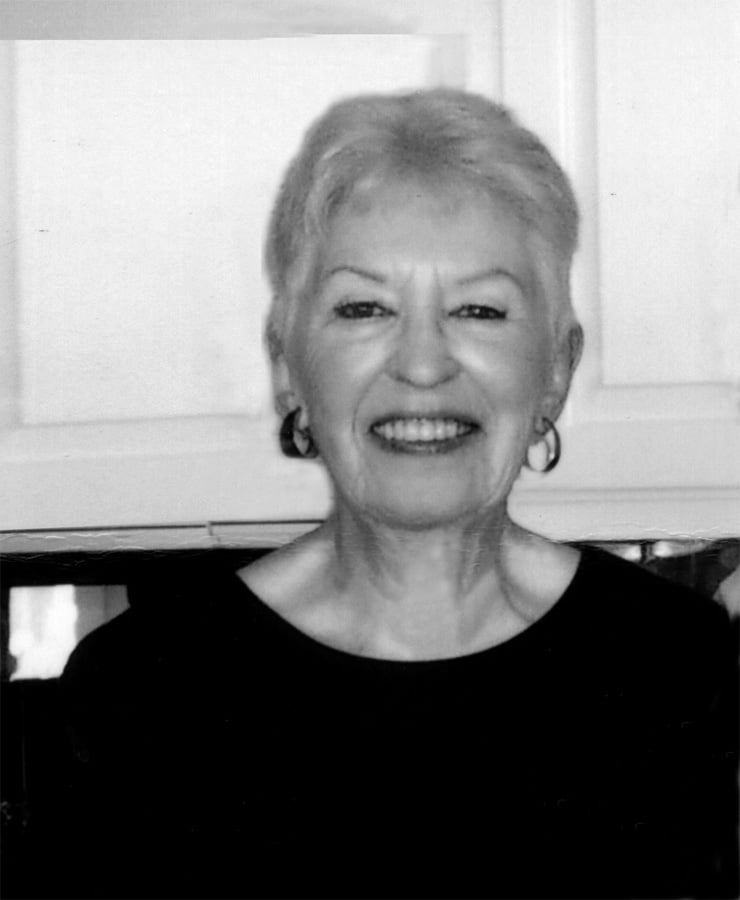 JoAnn “Josie” (Garrison) McInerney made her transition with her angels on September 14, 2013.

She was born in Joplin, Missouri on June 16, 1937, to Harleys W. and Elsie D. Garrison. The family later moved to Jefferson City. In 1955, she graduated from JCHS, and attended both Central Missouri State and University of Missouri.

Josie had a zest for life and a quick wit, liked a good cup of coffee, spicy food and an occasional Bloody Mary. This zest endearingly earned her the nickname of “Maxine” by her circle of close friends. Her middle name should have been “adventure”. She spent most of her early life enjoying and working in cities from coast to coast. During that time she married Preston Mangus, and resided in Texas until 1985, when she returned to Jefferson City to raise her two sons. She worked as a Contract Administrator for the State of Missouri, Division of Design and Construction, until her retirement in 1999.

From 1993 to 2005 she was married to John McInerney. They were wed in the Brisbane Australia Botanical Gardens, and most of their time together was spent traveling the world. Her fondest memories were of their wonderful adventures, from the Great Barrier Reef to Norway to Ireland to Tulum, spontaneously exploring unique places and festivities.

Josie will be remembered for her strong love of family and friends, her joy in living life to the fullest, her individuality, and her strength of character and beliefs.

A special thank you to Maria from Compasus Hospice for her kindness and compassionate nursing care, to all the wonderful people at Heisinger Bluffs who brought her comfort and smiles, and to all her friends for their concern and prayers.

A private memorial and celebration of her life is planned for early October.