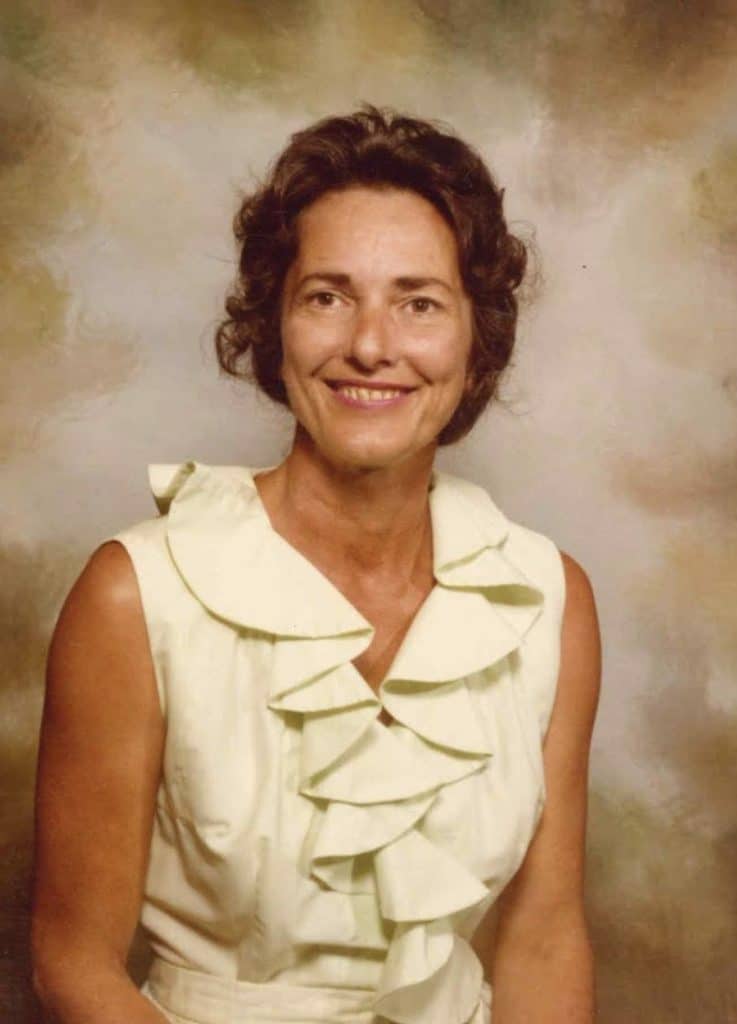 Joanne, 87, Independence, MO, local Historian and Author, passed away at her home on January 25, 2022. Joanne was born October 26, 1934, on her Grandparent Chiles’ farm in LaRussell, MO, to Frank Perrin Chiles and Susan Emaline Webb Chiles,.

Graduating from William Chrisman High School in 1952, she attended Park College in Parkville, MO. Joanne married Victor Vincent Kish from Sugar Creek, MO, son of Hungarian immigrants, in September 12, 1953. She worked for TWA in Kansas City until she started a family in 1957.

Joanne read a book written in 1843, entitled “Incidents of Travel in Yucatan”, and convinced her husband to drive from Kansas City to Yucatan, Mexico, to immerse herself in the culture of the Mayan Indians and explore the Mayan ruins. Thereafter, for many summers in the 1960’s, she would drive to Yucatan where she made many friends.

In 1972, she became one of only two women construction contractors in the Kansas City area, establishing K-T Construction with her brother-in-law, John Taylor. For several years she contracted with the Federal government for jobs, including a large project for the Eisenhower home and museum in Abilene, KS and Clinton Lake in Lawrence, KS.

Joanne married O.B. Eakin from Dover, Arkansas, in 1974. They became genealogists and also researched local Civil War history. Publishing her first book in 1983, “Walter Chiles of Jamestown”, she went on to publish 34 books and transcriptions and co-authored, “The Blue and Gray Chronicle”. Before the Internet, she traveled the country, visiting many courthouses, graveyards and historical sites to gather information for her non-fiction books.

Joanne’s family is grateful to Nurse Stoos and for the many years Crossroads Hospice helped take care of her in her home. A Celebration of Life will be held at a later date. In lieu of flowers, donations can be made to the Alzheimer’s Association.